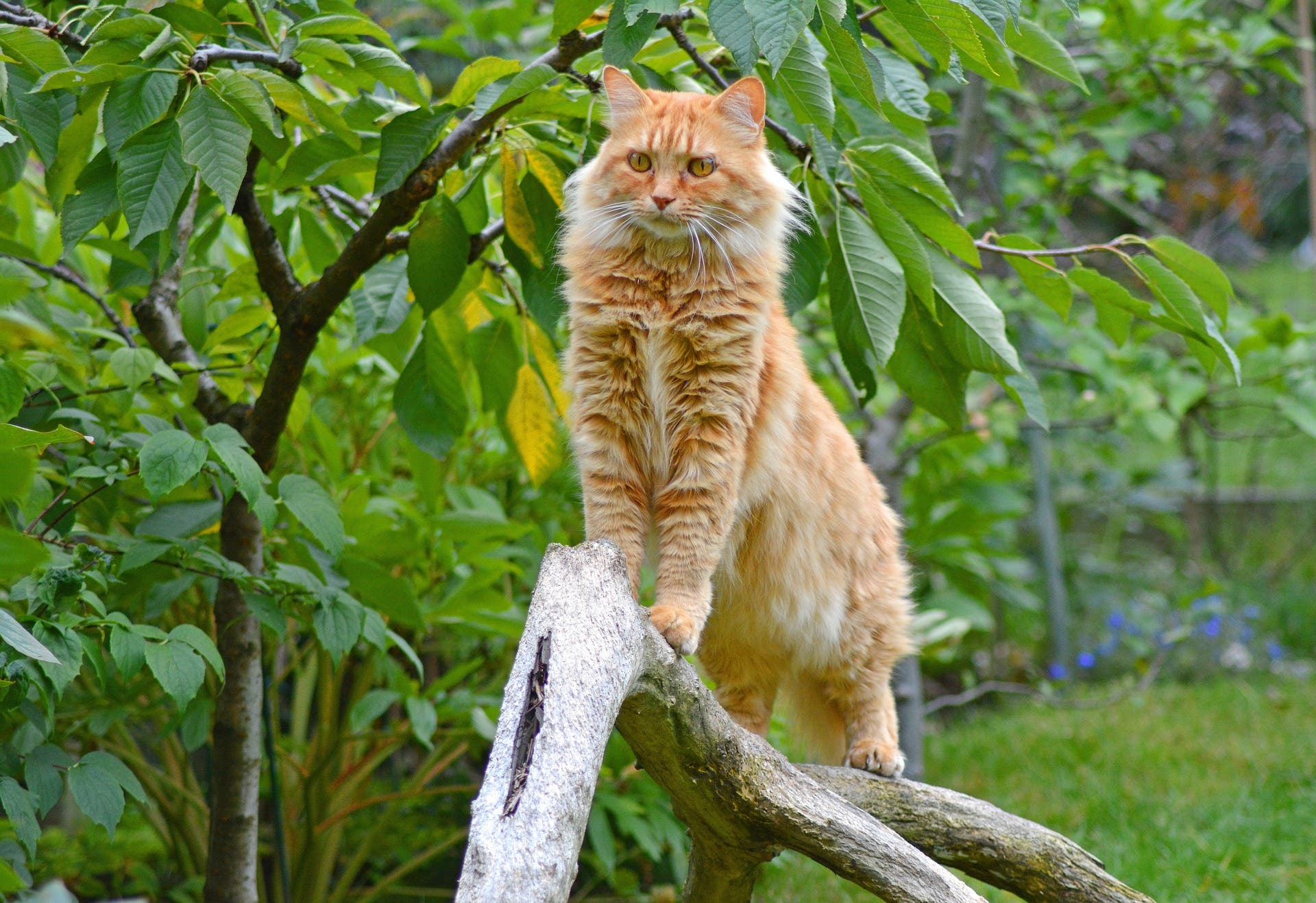 THE story of a ‘ferocious feline’ stalking the quiet Cadiz municipality of Los Barrios made headlines across the country several weeks ago, with images of the ‘big cat’ going viral.

The wild cat chase for a ‘large feline,’ believed by many to have been an albino leopard or a ‘kingpin’s Siberian white tiger, has ended in a bit of an anticlimax after it was discovered that it is in fact just a harmless pussy cat.

After days of surveillance and investigation by Seprona, the Guardia Civil’s nature and wildlife protection branch, the town mayor, Miguel Alconchel, has announced that the feline spotted is nothing more than a large house cat.

“According to the investigations they have carried out and the analysis of images, Seprona have concluded that there was no such ferocious feline, rather an ordinary cat.” Alconchel said.

In the end, though the incident was taken seriously, it has ended, fortunately, as just a scare and anecdote for the local residents.

“The matter was not as serious as it was made out to be”. Alconchel concluded.