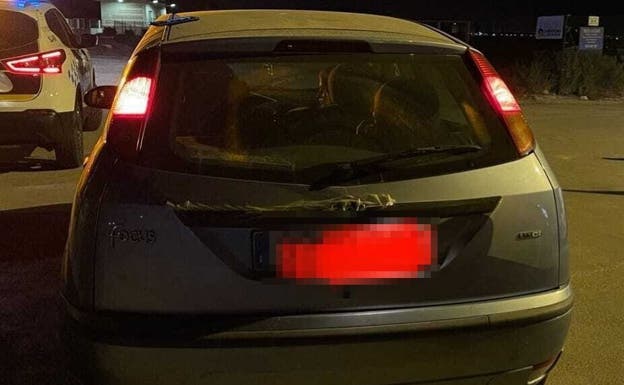 A 15-year old boy went on an early morning joyride on around La Manga on Murcia’s Mar Menor coast after taking his mother’s car keys.

He admitted to police that it was the fifth time he had done it and was joined by three children on his latest illegal jaunt.

The car was stopped at 4.30am on August 18 close to the Marinasol urbanisation exit.

Stunned officers saw a 15-year-old behind the wheel, accompanied by three youngsters, aged 12 and 13.

The boy driver told them that he took the keys when his mother was sleeping.

He added that his driving prowess came from lessons given by his uncle.

The young motorist will be charged with committing a crime against road safety.