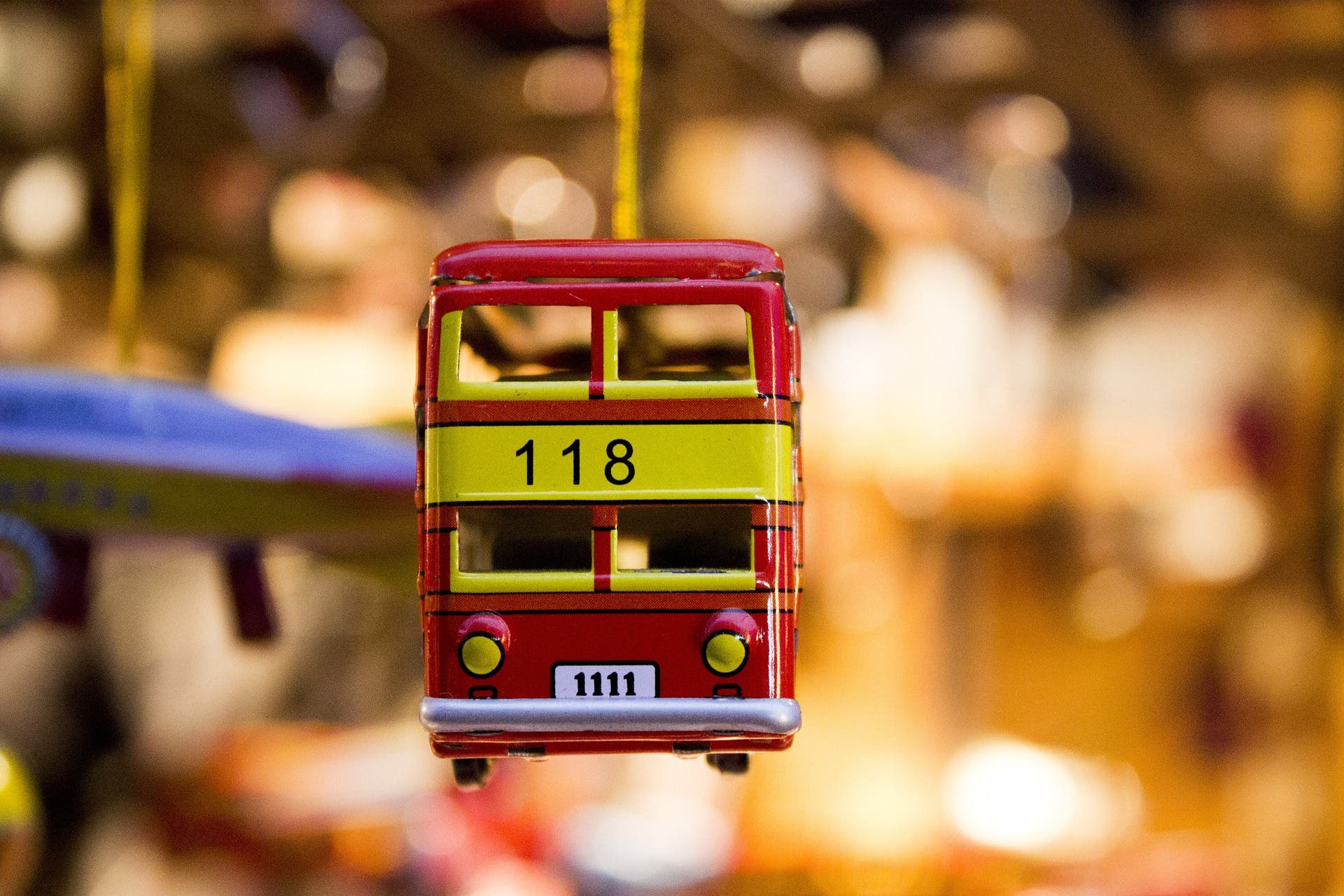 A NEW toy museum has opened its doors to the public in Cuevas de San Marcos, a small town in the Antequera region, showcasing its collection of more than 2300 toys and other novelties.

The exhibition was created by Pedro Pérez, who hopes that the museum will become a major tourist attraction for this small inland town, located on the border with the province of Cordoba.

The display cases take up three rooms of the museum where authentic gems from the past can be found, including some toys that date from before the Industrial Revolution, which allowed toys to be mass produced, such as paper-mâché dolls dating from 1880, a goat from 1790 or a projector from 1895 that uses a candle to create light.

In addition to these, there are countless examples of dolls, hand-painted wooden horses, boats, trains, cars, tanks, soldiers and even hand-painted figurines of cyclists from the La Vuelta, one of the leading cycling races in the international calendar, as well as many other games that Pedro Pérez accumulated throughout his life.

In addition to the toys, the museum also conserves the original packaging of almost all the toys, an element that can triple the value of the piece itself, as usually the boxes are thrown away and are much more difficult for collectors to find.

Perez views his collection as archiving the past and the collection is a great way of looking at the history of toys, and their development through the years.

The toy museum is not Perez’s only project, his aim is to create around ten museums with different themes in the town.