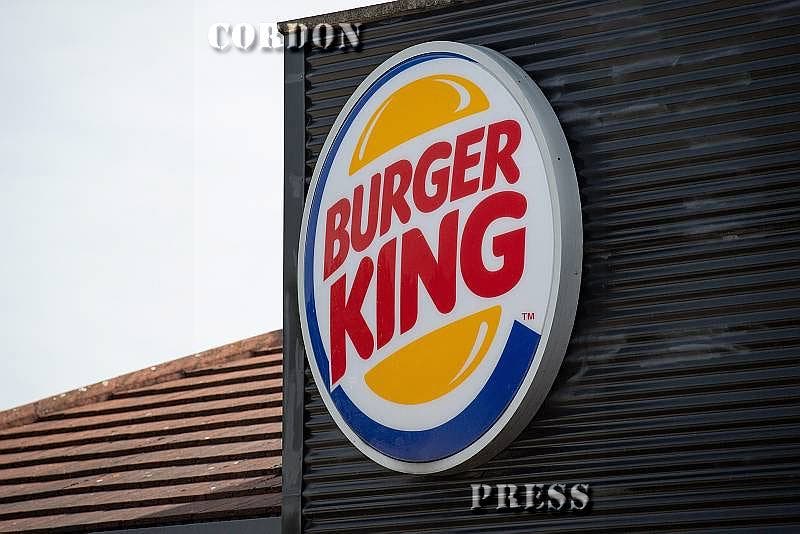 A WORKER at a Burger King revealed the hotter than hell conditions at the fast food restaurant in Jerez de la Frontera during the recent heatwave.

Eva Rosado took to Twitter to denounce the working conditions she had to endure in a kitchen where the air conditioning wasn’t working.

She posted two photographs; the first showing 45.5ºC on the thermometer and the second with the mercury reaching a staggering 62.2ºC.

She described in a post that soon went viral, how management had insisted that fixing the air conditioning would only be made a priority if they were presented with a medical certificate.

“In other words, for them to come and fix the aircon they need one of us to faint from heat stroke”, she ranted..

“It’s not enough for them that most of us, on almost every shift, leave work with low blood pressure and no strength”, she complained.

She added: “This is shameful. We are the ones who keep the company going because without us nothing would be sold and this is the way we are treated.”