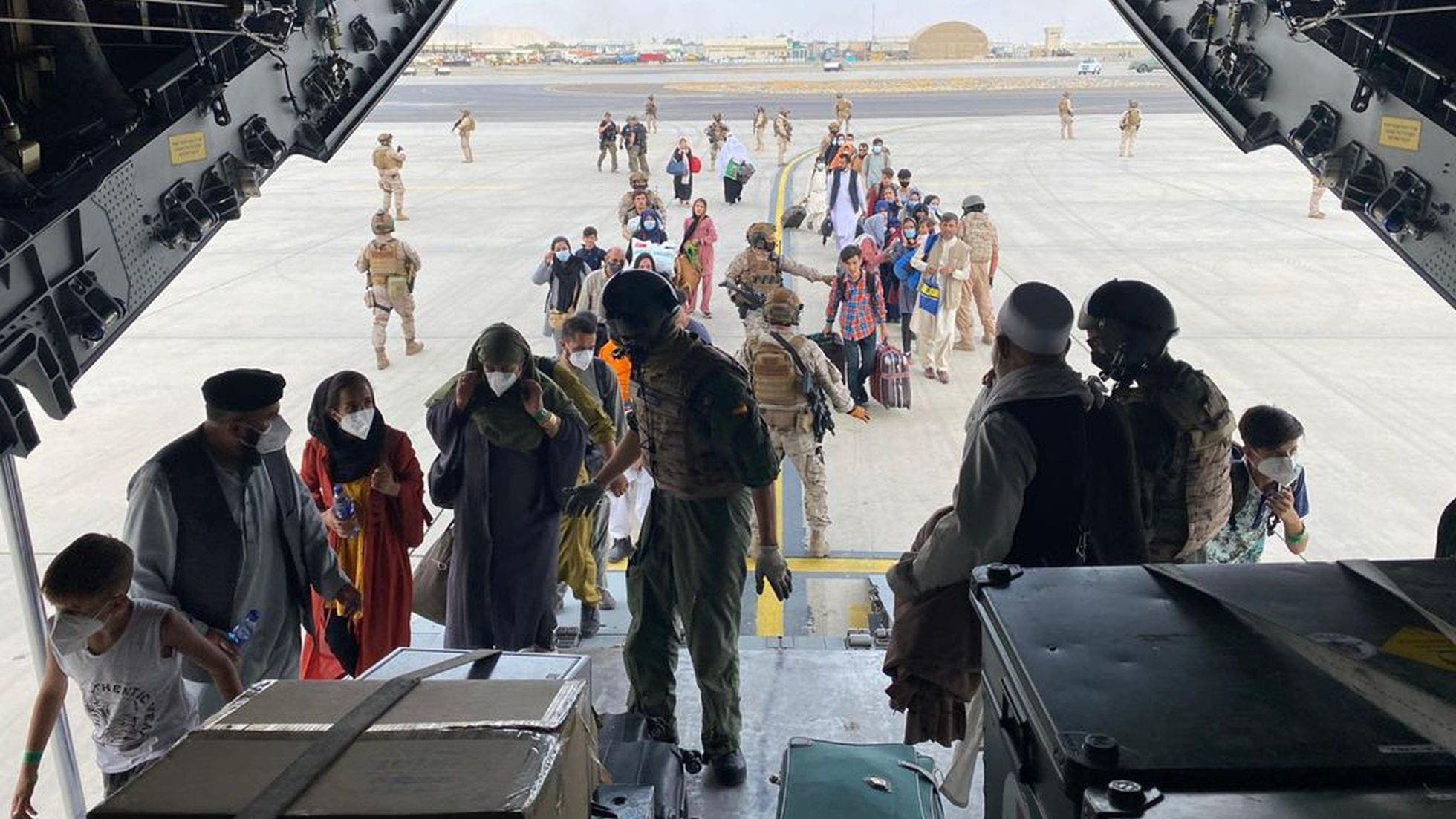 SPAIN has announced plans to help the Afghans fleeing the Taliban – but the offer has so far only been extended to those who have worked for the European Union (EU) in recent years.

Hundreds of refugees are set to be given temporary sanctuary in Spain as the country gears up to become a ‘hub’ for former EU workers whose lives are in danger.

It is estimated that in total Spain will offer permanent residency to around 40 to 60 families, while the rest will be distributed among the other EU countries according to diplomatic sources.

Josep Borrell,  the EU High Representative for Common Foreign and Security Policy,  praised Spain for stepping in to offer vulnerable Afghans a chance at a better life.

He said: “I want to thank Spain, for being ready to provide a hub to receive these people and, later, to be disseminated among the different Member States that offer them visas.

But Spain has been accused of failing to act quickly enough after it revealed that only 400 Afghans facing persecution would be relocated as part of the plans and less than 100 will remain permanently in Spain.

It will leave thousands of vulnerable people at risk of violent recrimination.

Others have slammed Spain for prioritising people with connections to the EU.

Afghans who apply as part of the new plans will be transferred by airplanes from Italy to Rome and from there they will travel on commercial flights to Madrid , where they will wait to be sent to the countries that offer them asylum.

Refugee groups have criticised the Spanish Government for failing to grasp the urgency of the situation for hundreds of thousands of people in Afghanistan after the Taliban retook the capital Kabul.

But Borrell has reassured critics that ‘work is underway’ to help more people in a statement released on Tuesday.

He said: “We are aware of the difficulties and our commitment is to do everything possible to get these people out of Afghanistan.

“We cannot abandon them and we will do everything possible to bring them and offer them refuge in the Member States of the European Union.

“We are aware of the difficulties and our commitment is to do everything possible to get these people out of Afghanistan.

The statement continues: “Through strong coordination between the Member States, every possible effort is being made to guarantee their safety, including the evacuation of staff and their families in need.”

He added that the EU ‘will pay special attention to the situation of those Afghan citizens whose security may be in jeopardy due to their commitment to our common values’.