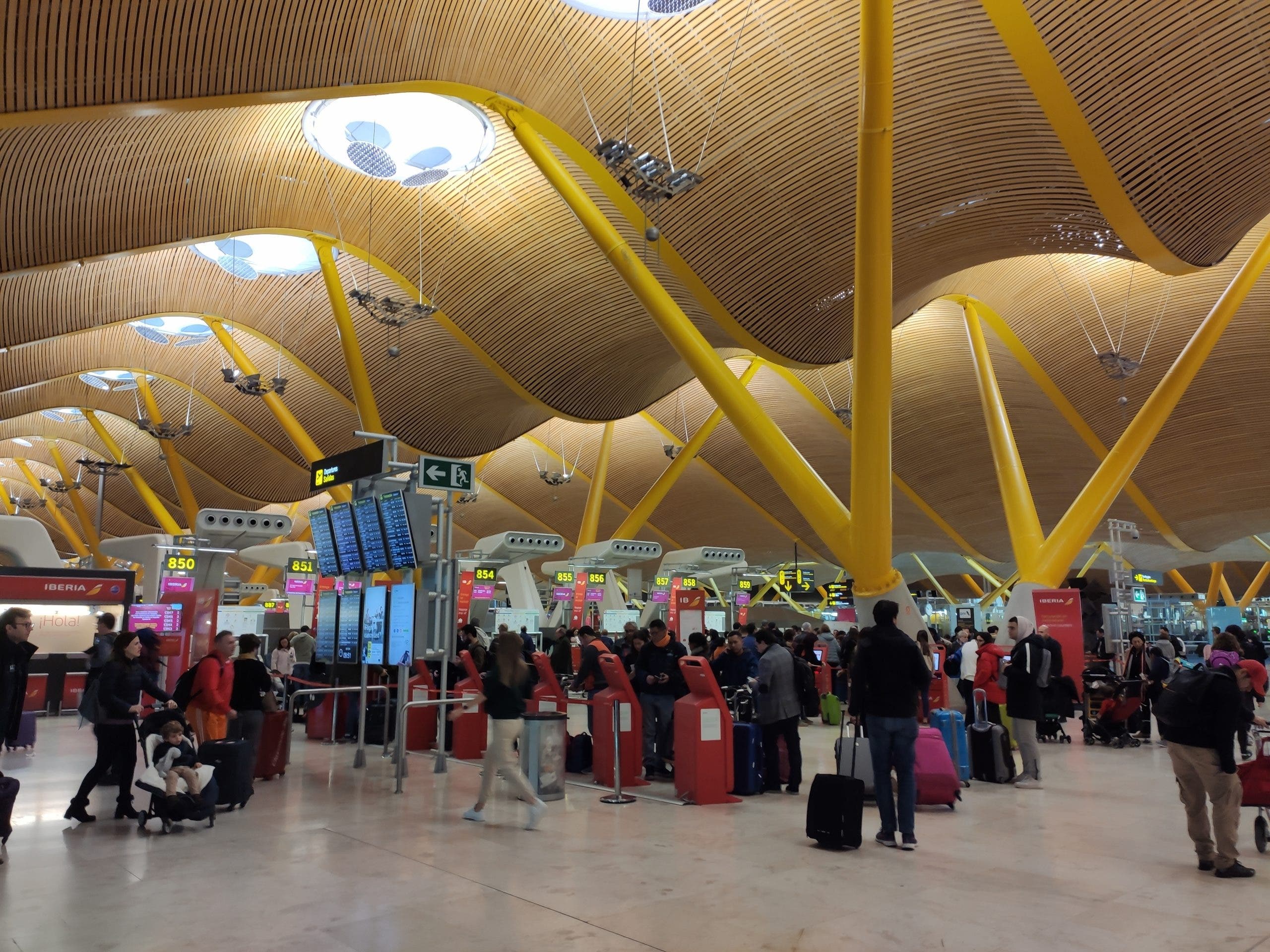 SPANISH airports have hundreds of piled-up suitcases stuck in arrivals caused by an overload of operations from several European airports.

Many passengers have arrived at their destination, but their luggage was delayed on other flights, as so many journeys are at full capacity.

The Spanish airport’s company, AENA, blamed the chaos on other airports in Europe not anticipating such a large number of passengers.

AENA claimed the problem has been exacerbated by a worker shortage in other European airports across the continent.

The Spanish trade union, UGT, squared blame at airlines attempting to run operations with the bare minimum workforce and warned many would end up losing valuable property.

In images published on social media, long queues of suitcases on both sides of the corridors of Madrid’s airport Terminal 2 can be seen.

FACUA, the Spanish association of consumers, advised any passengers affected to immediately notify the airline as soon as possible.

Compensation of up to €1,350 can be claimed if your luggage does not appear within 21 days.