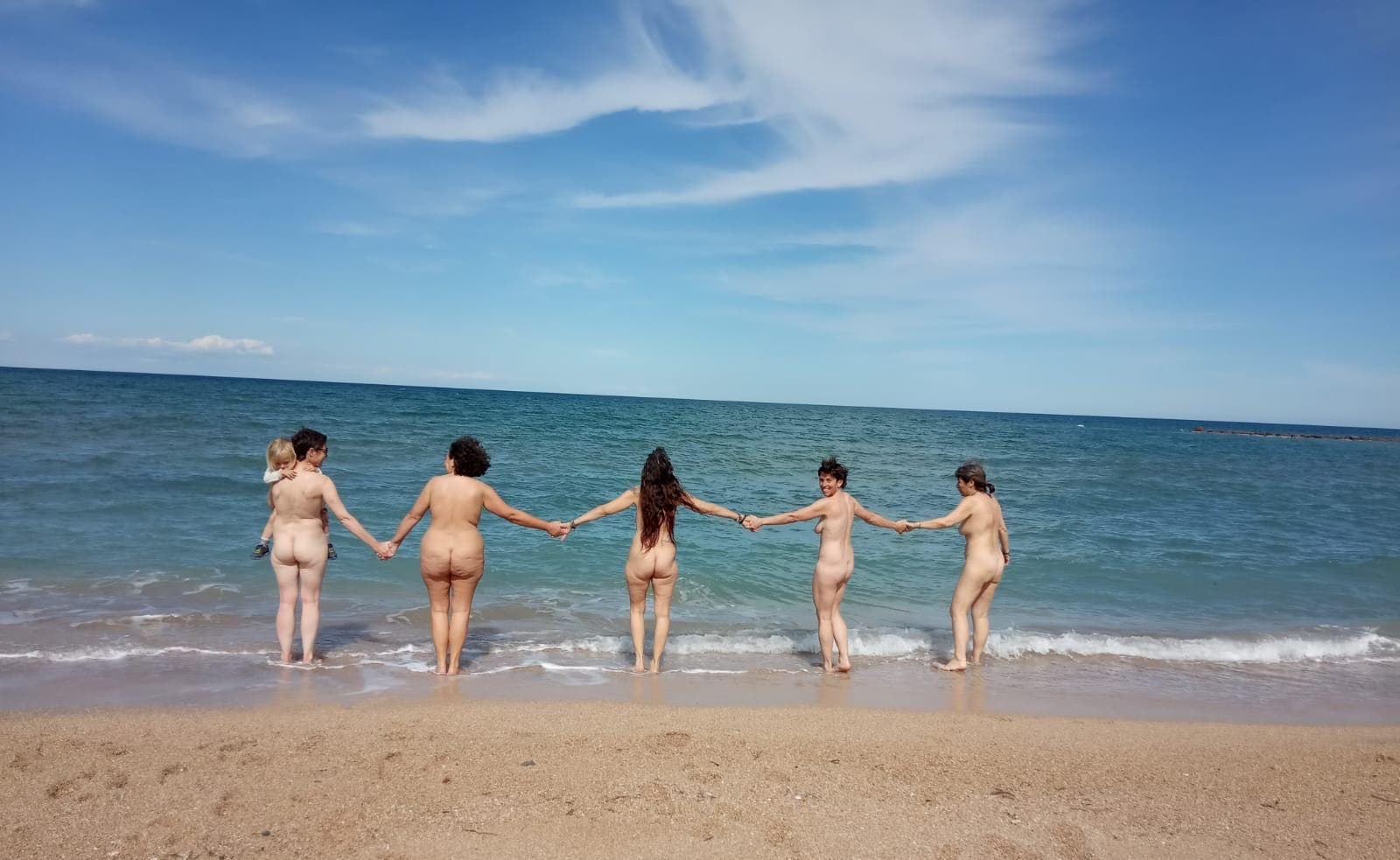 A spat between beach users at Costa Natura beach has led to 900 naturists placing an official complaint through the Change.org platform requesting that that the nudist character of the Costa Natura beach in Estepona be respected.

The conflict comes after the erection of a beach chiringuito in the area, which has prohibited naturists using the sunbeds.

According to the letter published on the digital platform, the Costa Natura beach “is the first naturist beach recognised as such in Spain by government decree in 1979, and has since maintained this modality, a founded ‘naturist tradition’ established on this Costa del Sol strip for over 40 years”.

The complaint highlights that the recent opening of a beach bar ‘Nido’ is altering this naturist trajectory, as, despite being located on a nudist beach, the chiringuito owners have prohibited nudists using the sunbeds.

According to the complainants, apart from not being able to use the sunbeds if in one’s birthday suit, the beach hammocks also take up a ‘great extension’ of the beach, meaning that the area to practice nudism has been reduced.

The petition states that “the nudist character of the Costa Natura beach should be respected and that nudists should be allowed to use the beach hammocks at Nido.”

Additionally “the coexistence between the nudist bathers on the east side of the beach and the non-nudist bathers of Arroyo Vaquero beach on the west side has always been ‘friendly and peaceful’ and should remain so.”