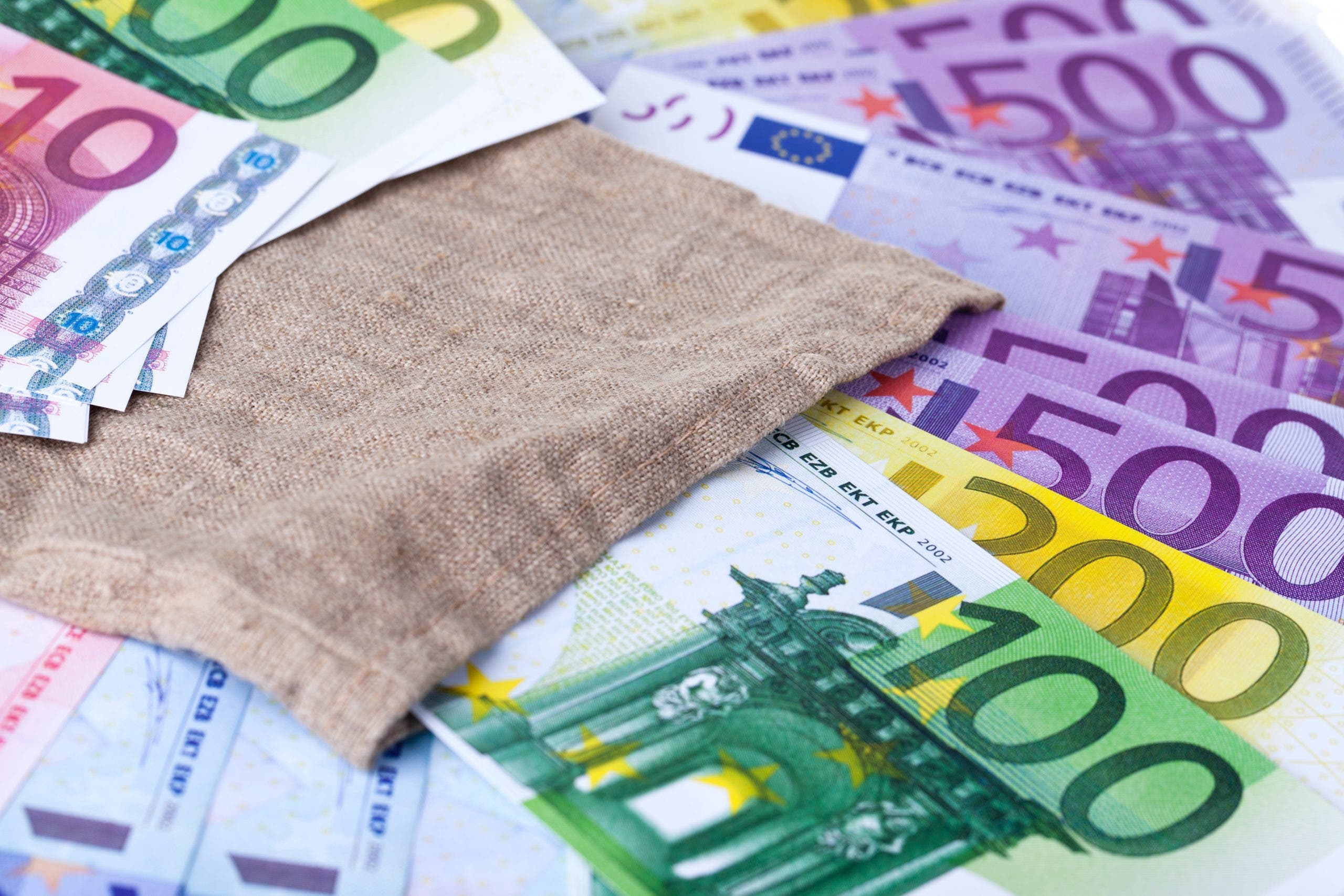 SPAIN introduced a new rule in July that outlawed cash payments of over €1,000 for registered companies and professionals in part of a clampdown on tax fraud.

The new regulation came into force on July 11, a day after it was published in the Official State Bulletin (BOE).

Who does it apply to?

The rule will apply to payments involving registered businesses and professionals as part of an on-going battle by Spain’s tax office to prevent undeclared economic activity and tax fraud.

That means it only applies if “the transaction involves one member who is acting in a business or professional role”.

For example, you can only pay the mechanic who fixes your car up to 1,000 in cash but if you sold your car to a private buyer, there is no limit.

Does it apply to non-Spanish residents?

The rules are different if the person paying isn’t a tax resident in Spain. So, for individuals who are visiting and are not working in a professional field in Spain, they can make cash payments of up to €10,000 to a Spanish company or for professional services.

The measure is part of a wider move across the EU–bloc to crackdown on money laundering.

However, the EU plans to set the ban on cash transactions at €10,000 although some countries already have their own limits set.

Greece for example has a ban on cash transactions over €500.

The new rules in Spain include penalties for those caught failing to comply. The fines that can be imposed on the tax office increase incrementally according to the amount paid in cash.