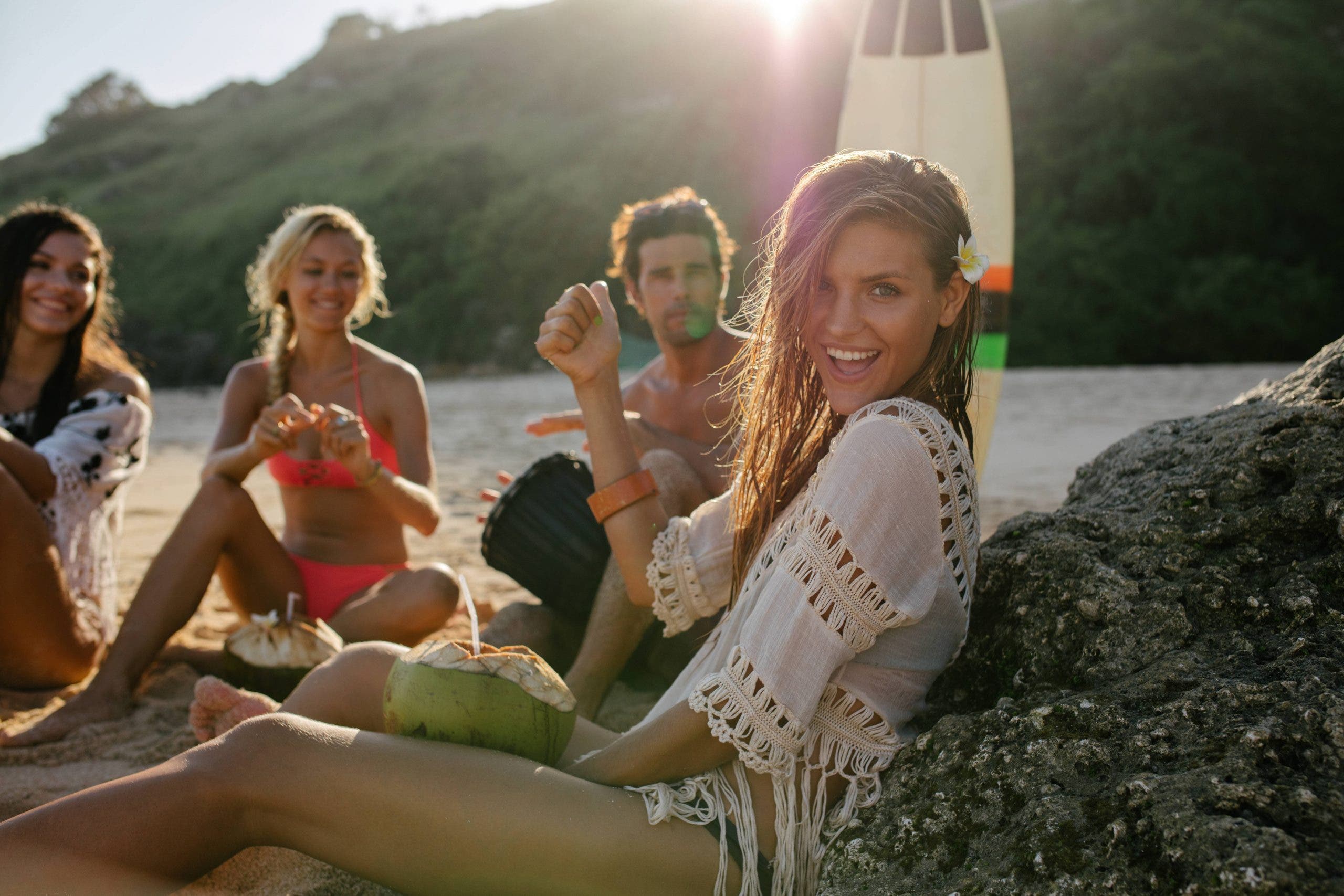 ORIHUELA’S Health Department, that covers popular expat areas like Villamartin and Orihuela Costa, has launched a campaign targeted at the young to cut out alcohol and drugs.

Under the slogan, ‘This summer, play responsibly – No alcohol, no drugs”, the aim is to reach out to the young through a series of different posters, raising awareness of the dangers.

The area’s Councillor for Health, José Galiano, is working with the area’s Addictive Behaviour Prevention Unit (UPCCA), and said: “Holidays are usually the time of year when most alcohol and drugs are consumed, and it is very important to warn of the dangers from an early age.”

Lamenting: “Unfortunately, minors have less perception of risk and are not aware of how dangerous the consumption of these totally harmful substances is.”

However, he understands the need for everyone to integrate again, especially after the events of the last 18 months.

READ MORE: Valencia’s municipality with the most – Orihuela collects 13 Blue Flags for its beaches on Spain’s Costa Blanca