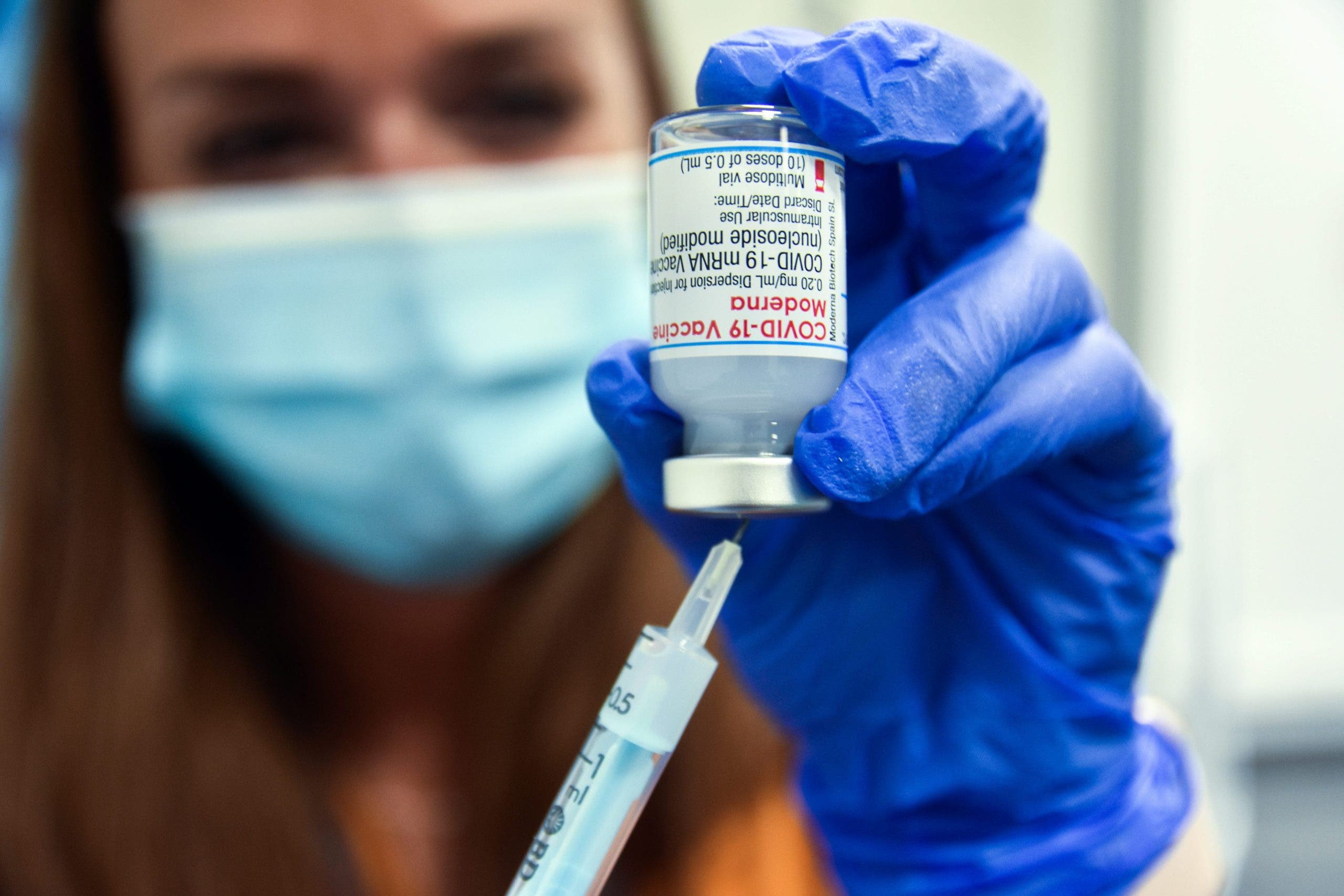 TIME is running out for the Spanish government to reach its self-imposed target of having 70% of the population fully vaccinated by the end of August.

That means five days remain and a million more people need to be fully vaccinated up to and including next Tuesday(August 31).

It’s not impossible, as in a 24 hour period up to last night(August 26), nearly 309,000 citizens got their second injection.

Prime Minister, Pedro Sanchez, pledged the 70% target last December, which would have already been reached but for the shortage in ‘single-shot’ Johnson & Johnson vaccines.

He also promised herd immunity at 70%, but that figure is now pitched higher at 90% due to the much-more infectious Delta variant.

Asturias is the region with the highest percentage of the total population with the completed doses standing at above 76%.

15 regions have reduced the period from six months to between one to two months to give a single dose to citizens who have had COVID-19, and therefore would be classified as fully-immunised.