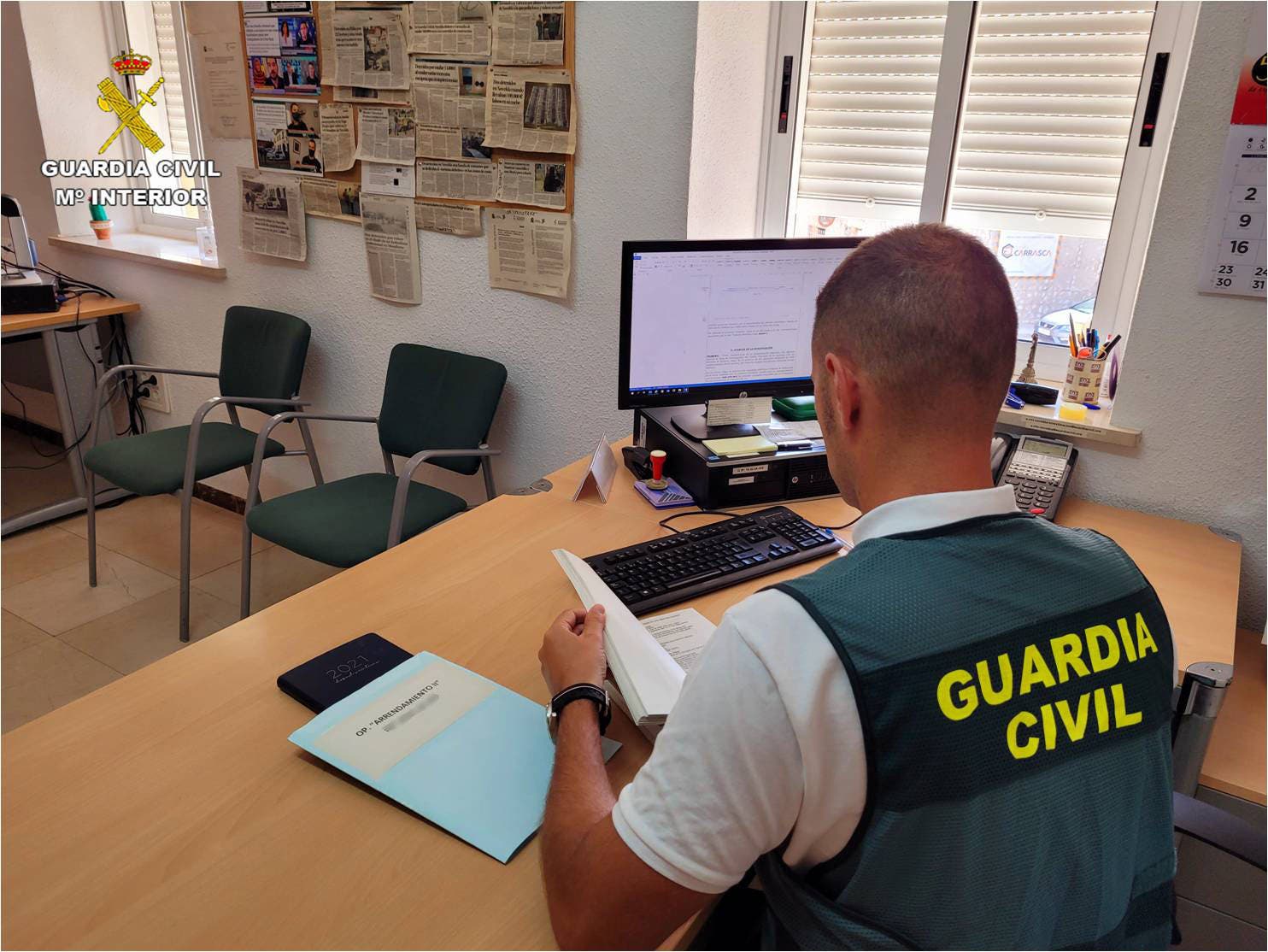 A home rental scammer has struck again with new cons bringing his total number of frauds to 80.

A 31-year-old man has been arrested by the same Guardia Civil officers who detained him in June 2020 for 13 counts of defrauding renters by offering them non-existent properties via online portals.

The Guardia said that with the latest seven charges, the Spaniard, based in Cullera in Valencia Province, had racked up 80 frauds in addition to other crimes including the use of a fake ID.

His latest transgressions were brought to light in June when a woman complained to the Guardia Civil in the Alicante Province town of Novelda.

She had been duped into paying a deposit for a flat that the fraudster had advertised for rent.

Investigations revealed the previously charged man was still scamming people and had conned at least six others with fake rentals ads offering properties across Spain.

He often sent his victims the same pictures of the same property.

He then got them to shell out deposits and even first-month rental payments to secure the home.

After parting with their money, the tenants then found themselves unable to make contact with their new landlord.

As on previous occasions, the accused man has been released on bail pending his trial on his ever-increasing charge sheet.