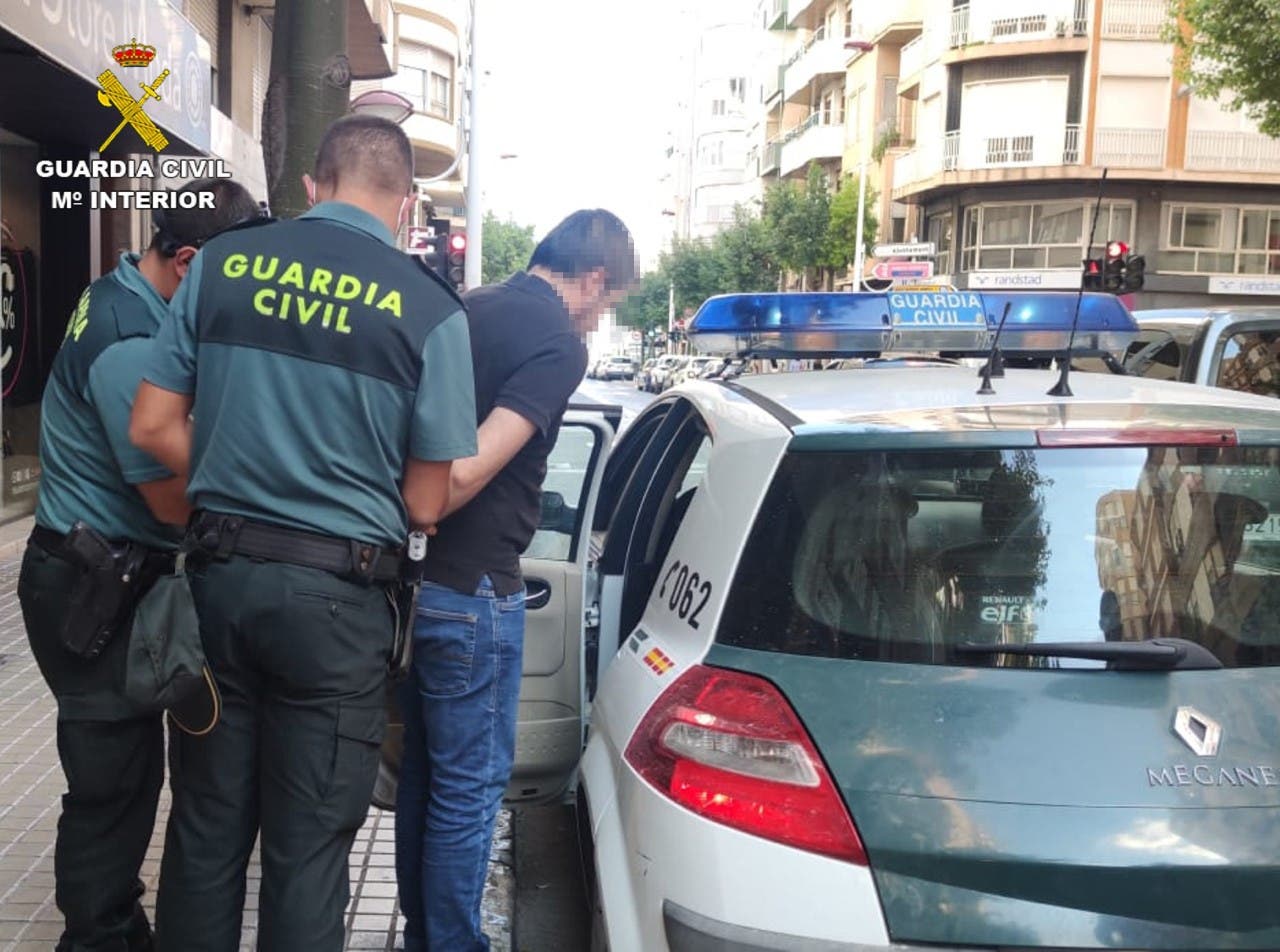 A con man is behind bars for a 2010 fraud after allegedly using over 4,300 social media profiles to spread hate messages against the Guardia Civil.

The 45-year-old was in hiding in the Crevillente area of Alicante Province in an attempt to dodge five arrest warrants for fraud across Spain.

His online attacks led to his arrest in October 13.

The Guardia Civil discovered he had skipped justice for an 11-year-old fraud case as well as being the subject of multiple warrants.

An Elche court then jailed him for nine months and fined him €55,000 for the fraud committed in Crevillente in 2010.

His imprisonment came after the Guardia Civil heard in July that somebody was using a prominent social network to make derogatory remarks about them.

Analysis revealed over three dozen postings under multiple profiles to try and throw people off the scent as to who was behind the comments.

His remarks included that the ‘Guardia Civil kidnaps and murders citizens so as to steal their food’ and that ‘those in charge of law enforcement are bribed not to do any work’.

The man had a high-profile brush with the law in 2016 when the Guardia in Crevillente arrested him to execute 19 court warrants from across Spain.

The media dubbed him the ‘Little Nicolas’ of Crevillente.

That was in reference to the infamous con artist, ex-law student Nicolas Gomez Iglesias, who pretended to be a royal envoy and a government representative.