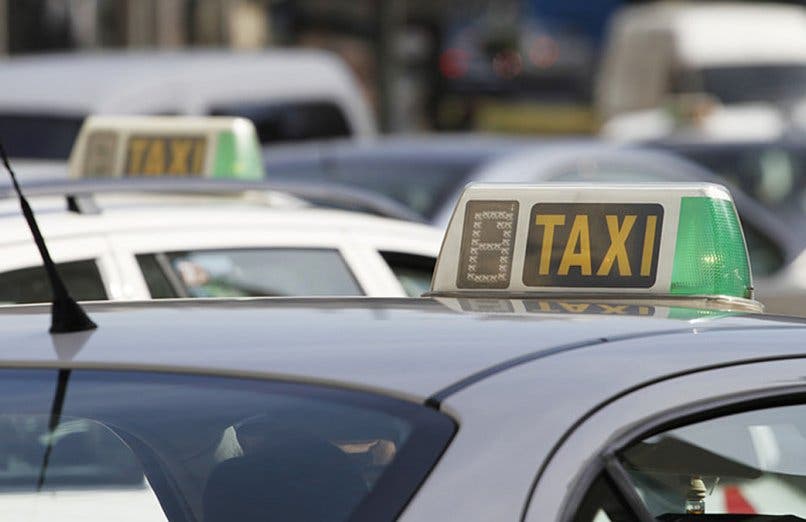 Apart from essential services such as transporting the disabled, elderly or families with children, there will be no taxi service between 11am to 1pm at Malaga’s air and sea ports, or at bus or railway stations.

Furthermore, while colleagues attend a demonstration in Sevilla between 10:30am and 2pm, only half the taxi fleet in Malaga city and on the rest of the Costa del Sol will be operative.

The protest is against the decree prepared by the Junta to regulate the activity of VTC vehicles (private hire vehicle) in urban centres from October 1—currently permitting companies such as Uber, Cabify and Bolt to continue operating within city centres.

“We are sorry for the inconvenience, but we feel cheated by the Junta because it is working against the interests of the sector, which is the livelihood of thousands of families,” said the president of the Confederation of Taxis on the Costa del Sol, Miguel Ángel Martin.

According to the taxi sector, VTC vehicles are unfair competition for the sector and need to be more severely regulated.

“We don’t want to stop anybody working, the ride-hailing companies should operate in their own way and we will operate in ours. But if the Junta is going to let these firms work as if they are taxis it’s a problem, because they aren’t taxis,” said the spokesman for Élite Taxi Costa del Sol, Guillermo Diaz.

As October 1 approaches the tension between the VTC vehicles and the taxi sector is all the more evident with the Andalucian Association of VTC Vehicle Rental, Andeval, accusing the Confederation of Taxis of being ‘pressuring the Junta’ with a ‘misleading argument.’

The Junta is due to approve the regulations on next Tuesday, September 27, and so far, despite weeks of negotiations, no progress has been made.