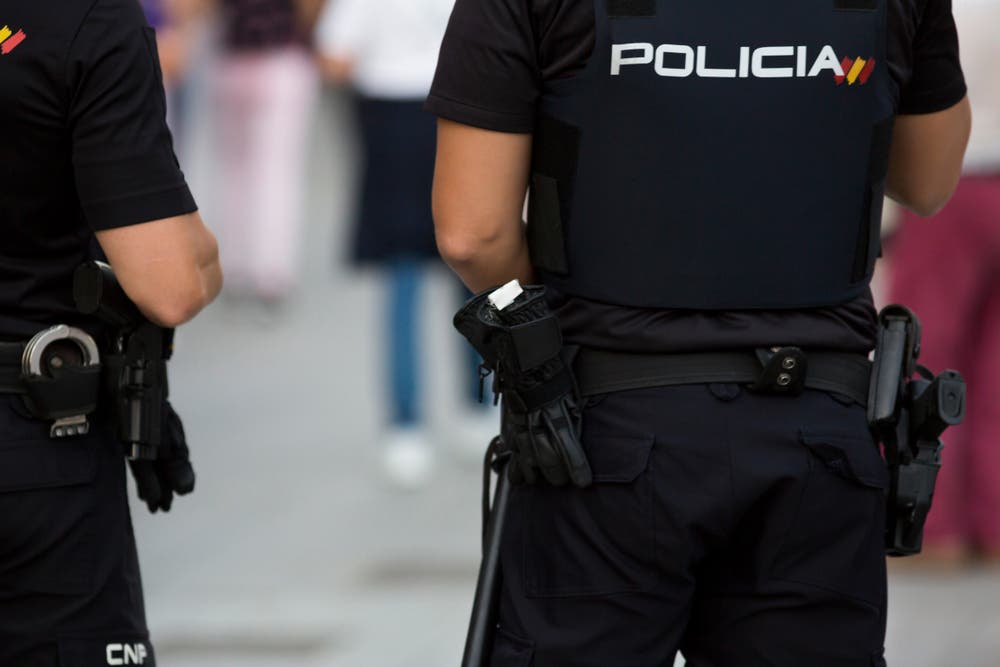 POLICE have confirmed that a 24-year-old Irishman has been injured in gun attack on the Costa del Sol.

The incident took place just before 6pm (5:45pm) on Tuesday afternoon, September 20, near a luxury golf course in Marbella when the Emergency Coordination Center 112 received a call from a person alerting to shots being fired in the area.

Police and medical services swiftly arrived at the scene of the crime, however, despite the rapid response to the alert, on arrival there was no-one to be seen and no trace of the shooting.

Meanwhile, the victim, a young Irishman who had been shot in the side resulting in an entry and exit wound in the ribs, reportedly reached the Costa del Sol hospital in Marbella himself or with help from another person.

Despite the seriousness of the injury, sources have informed that the man’s life is not believed to be in danger.

A criminal investigation has been opened to clarify the facts relevant to the crime. For the moment, no arrests have been made and though the motive for the shooting is still unknown, officers are working on the hypothesis that it could have been a revenge attack.

The last shooting that occurred in the municipality of Marbella took place in the early hours of Monday, July 18, around 1:10 am, at Opium Beach Club, one of the most exclusive nightclubs in the city.

In total, five people were injured in this gun attack and three arrest were made.