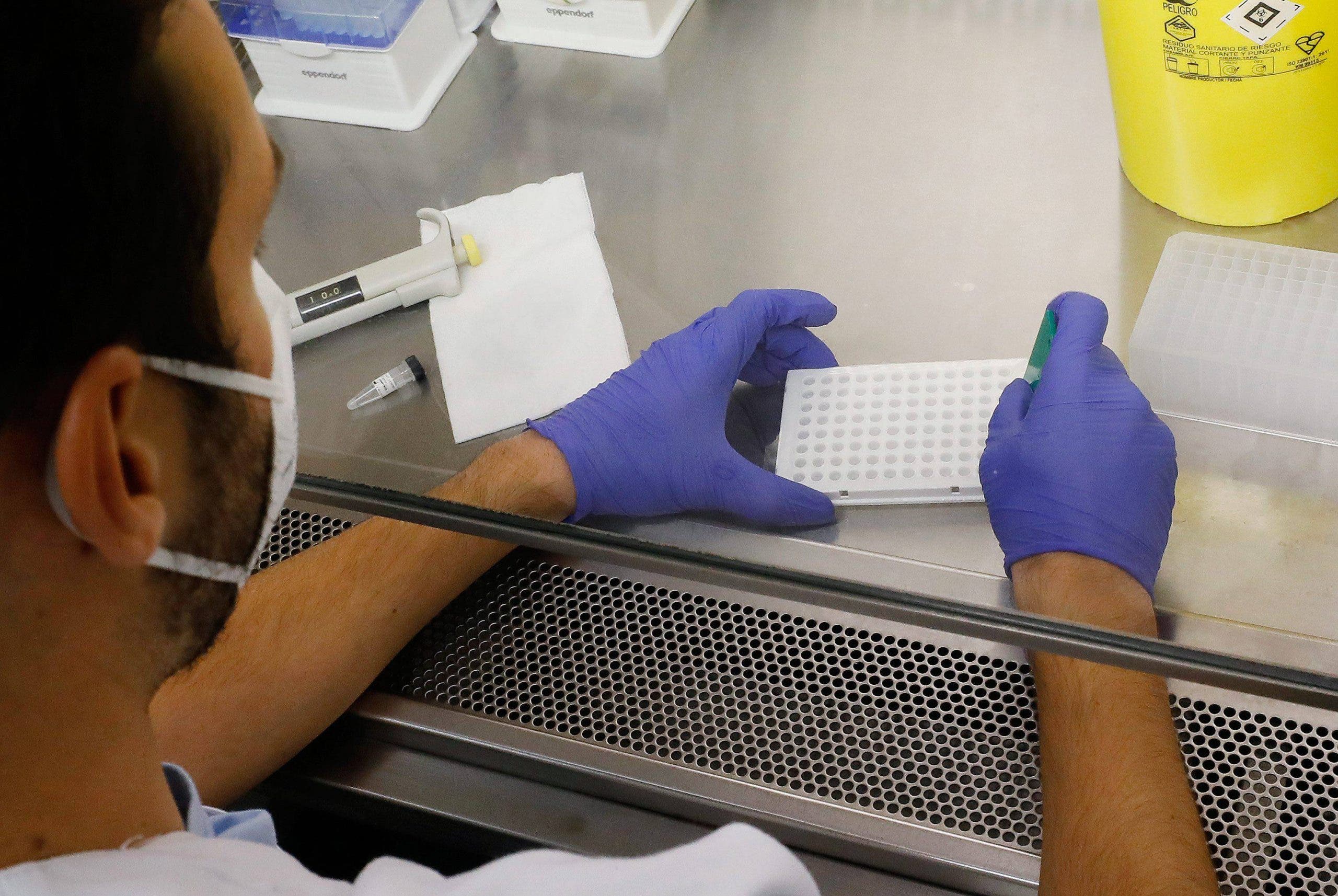 INFECTED people still have antibodies in their blood to fight COVID-19 over a year after recovery, regardless of how severe their case was.

Researchers in Spain found that even those with mild cases of the infection still tested positive for antibodies 15months after catching COVID.

A study by IrsiCaixa, in collaboration with the Barcelona Supercomputing Center (BSC), analysed 332 people for the groundbreaking study.

Over half of the participants (60%) were asymptomatic or had mild COVID, while 40% were considered to be severe cases.

Scientists measured a relatively equal increase in the levels of antibodies in all the participants following their infection in May last year.

But researchers say ‘the severity of the disease is what determines the magnitude and effectiveness of the immune response against SARS-CoV-2.’

In a statement this Monday, researcher Edwards Pradenas said: “In hospitalised patients, the amount of protective antibodies reaches its maximum level a few days after presenting the first symptoms and then declines sharply, until they stabilize, remaining elevated over time.”

That means that patients who are hospitalised with infection are most likely to test positive for the antibodies.

However, people who have battled severe infections are less likely to block the new SARS-CoV-2 variants compared to asymptomatic patients or patients with mild symptoms, who generate fewer but more protective antibodies.

Those who had mild cases of COVID were found to generate fewer antibodies, but have increased protection against the various variants.