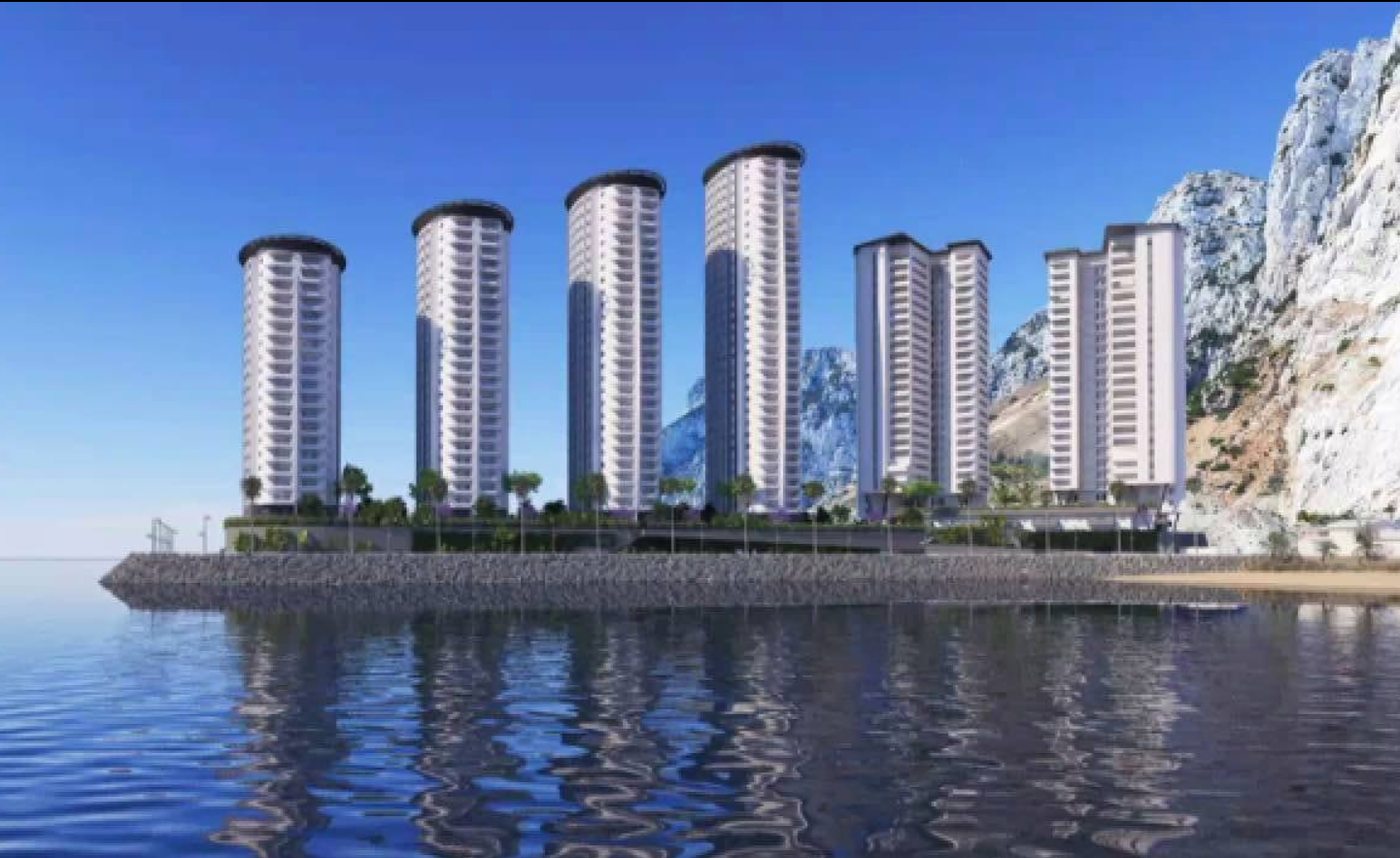 THREE new housing estates will be springing up around Gibraltar over the next months and years, its government said.

Hassan Centenary Terraces, Chatham Views and Bob Peliza Mews at Eastern Beach, on Queensway and in the port area are advancing as planned, the government said in a statement.

Developers will hand over keys to the first phase of 380 homes at Hassan Centenary Terraces at the Eastside reclamation in July 2023.

The second phase of the project will be ready by May 2025.

Workers have already laid the foundations of two blocks and the superstructure for the first of three blocks.

Government contractors will build Chatham Views at the site of the old Westside school which will be fully demolished by the end of the year.

They will then continue to break up ground slabs and take the rubble away so it can be used for reclamation.

This process will finish by the end of January 2023.

It will allow builders to move in and start constructing the Chatham Views estate.

Developers will start building the first phase of Bob Peliza Mews inside the first half of next year.

It will be located at the site of the now closed Waterport power station which is now being demolished.

Workers will first remove all the machinery before demolishing the walls and taking away all the resulting rubble.

Most of the properties have already been sold off to buyers on the government’s housing list.