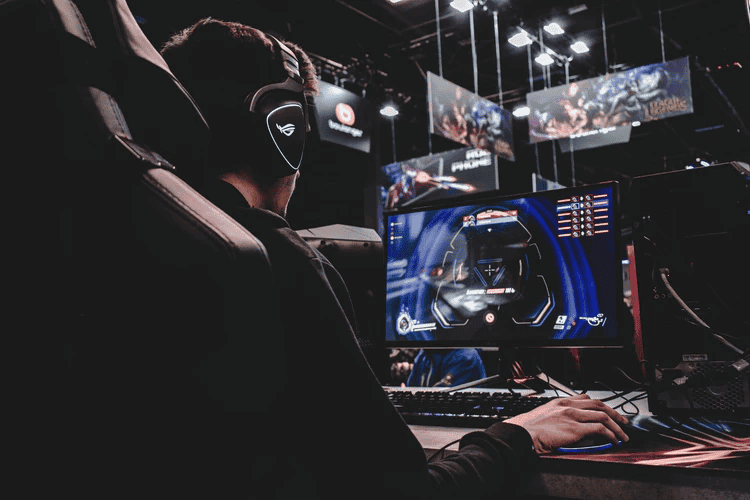 OXO Videogame Museum, the Malaga Provincial Council’s initiative to open up to the technological field and position the province as the first ‘gamer’ destination in Europe will open its doors to the public on January 27, a day after its official inauguration.

The initiative forms part of a Diputacion strategy to consolidate the province as a technological power.

According to the president of the Malaga Provincial Council, Francisco Salado, Malaga is ‘taking the video game industry very seriously.’ an industry, which contributes to the creation of qualified employment and is ‘booming.’.

In fact, data published by Spanish tech school, Tokio School, specialists in computer science, robotics and new technologies, indicate that in 2021 this industry had a turnover of €1,700 million in Spain.

With an investment of €2 million, this museum in the heart of Malaga city takes up five floors of a building, formerly the Patronato de Turismo, located in the Plaza del Siglo, and will include a shop with merchandising and an auditorium for the cultural agenda.

“The museum will be unique in Spain and Europe, and will complete the province’s cultural, leisure and tourism offer; it was the missing piece and fits perfectly with Malaga’s technological take-off”. Salado concluded.