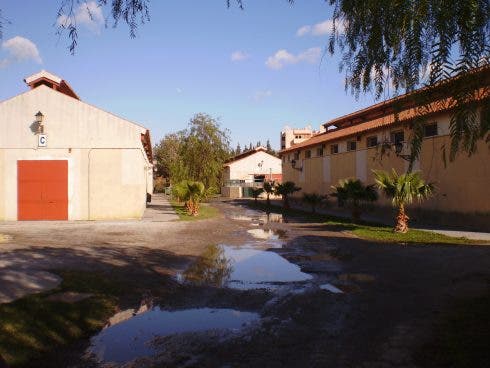 The aunt of missing Amy Fitzpatrick is demanding police dig up a derelict stable block where the teenager’s remains are allegedly buried.  She told the Olive Press ‘it’s time to bring her home’, while a former friend insisted he was prepared to dig up the site himself. The plea comes 15 years after the teenager […]