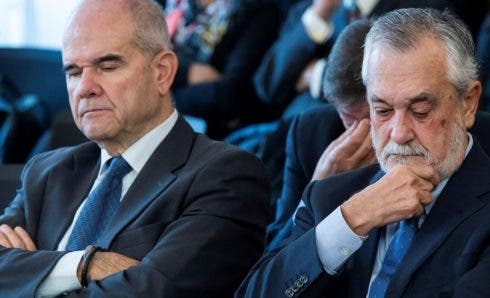 A DOCTOR has told the Seville High Court that former Andalusian president José Antonio Griñán should not go to jail due to the prostate cancer that he is suffering.  The disgraced Socialist Party (PSOE) politician was convicted by Spain’s Supreme Court to six years in prison for his role in the so-called ‘ERE’ corruption scandal, […]