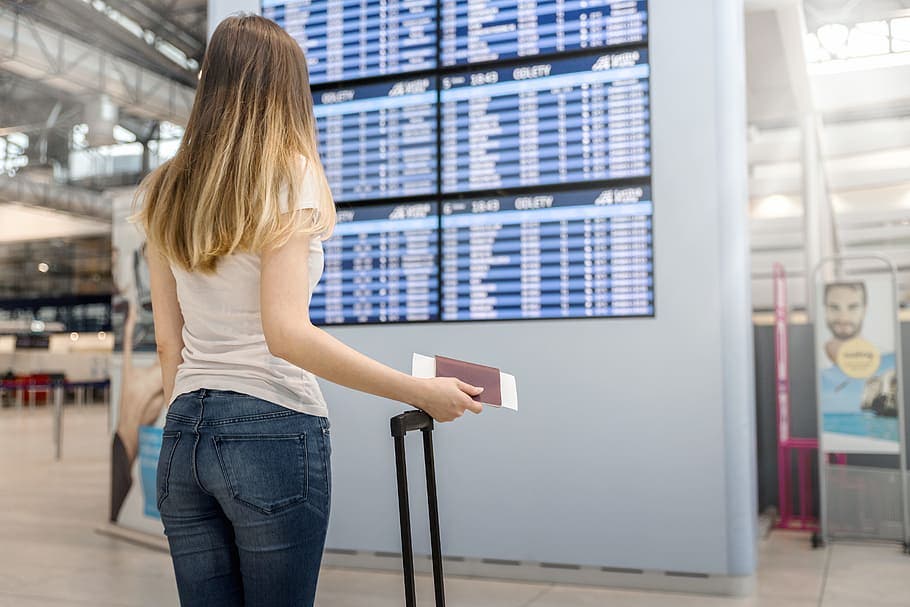 FULLY-VACCINATED travellers from the EU will be able to avoid quarantining when they arrive in England, the government announced on Wednesday, July 28.

EU citizens will need to show the Covid-19 Digital certificate proving their vaccination status, to be exempt from isolation upon their arrival.

The announcement came after a COVID Operations meeting, attended by senior government ministers.

Transport minister Grant Shapps announced the news, which will be welcomed by those in Spain who are longing to be reunited with friends and family.

The new rules initially only apply to England and is not yet known whether other UK nations will adopt the same change. Earlier, Scottish First Minister Nicola Sturgeon said talks on travel were taking place between the four nations.

Travellers to the UK will still need a negative PCR test before they fly and another the day after their arrival.

US citizens with a vaccine card proving their full vaccination will also be exempt.

The quarantine exemption only applies to those returning from ‘amber list’ countries, of which Spain is one, and puts those who have had approved vaccines abroad in the same category as those vaccinated on the NHS.

Until now the exemption from quarantine for those arriving from amber list countries only applied to people who were vaccinated in the UK and have an NHS covid certificate or digital pass, a point which perplexed and angered expats across Europe.

However, there is some speculation that Spain could follow France onto an ‘amber plus’ which would remove the quarantine exemption and mean travellers had to self-isolated for ten days.

Organisations representing the travel industry have been lobbying the UK government to exempt fully-vaccinated travellers, regardless of where their jabs were administered.

British Airways, Virgin Atlantic and Heathrow Airport recently carried out a trial with vaccine passports to prove that international travel could be opened up safely.

The 10-day pilot scheme proved that the COVID vaccination status of travellers from amber list countries (such as Spain) can be efficiently and accurately checked away from the border.