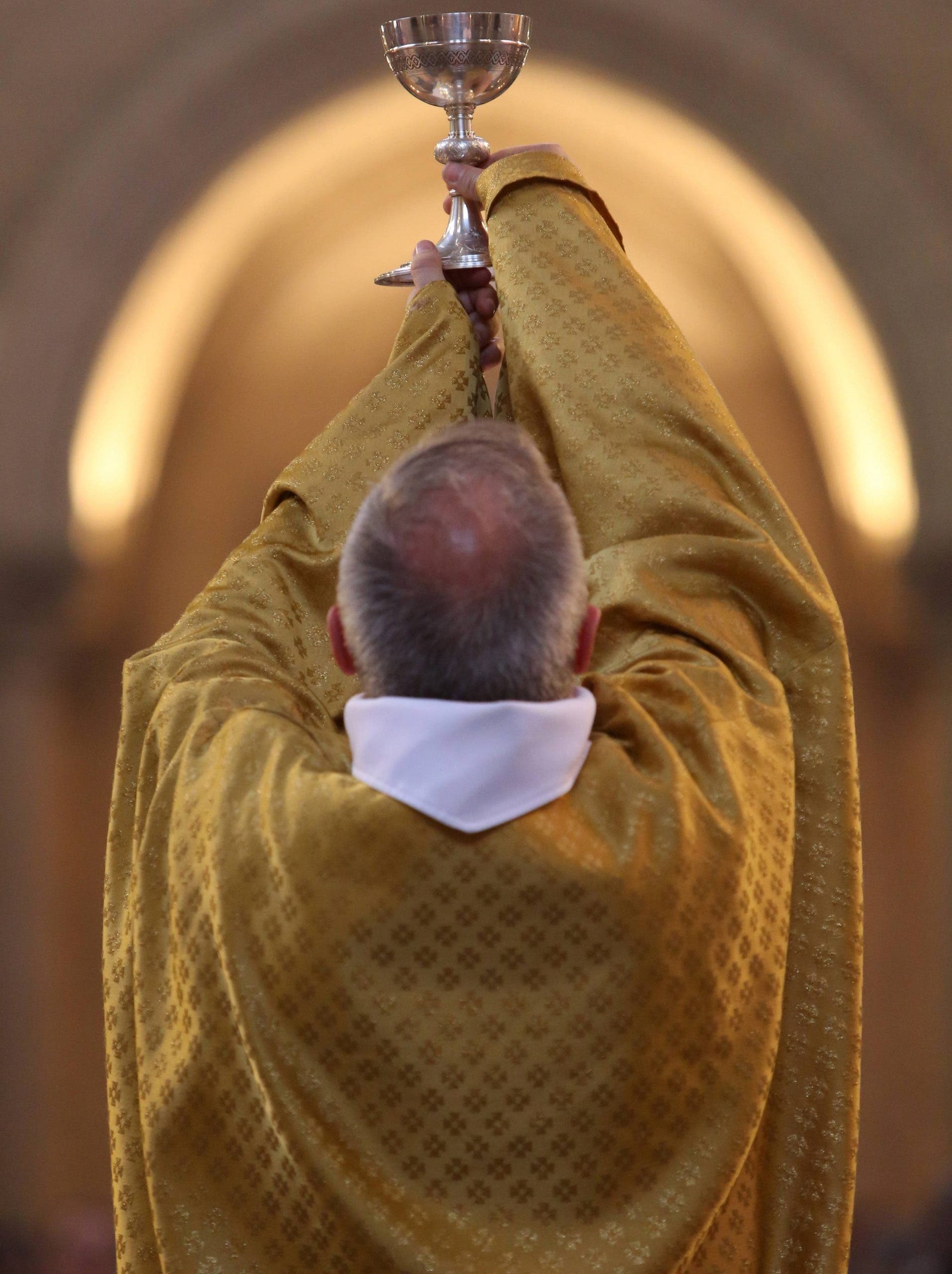 A priest blamed communion wine on why he lost control of his car and hit five parked cars in Valencia.

He was driving through the Monteolivete district of the city last Saturday when his car veered off the street.

He was breathalysed and found to be over twice the legal limit.

The priest told police that he celebrated mass earlier in the day and had consumed communion wine as part of the service.

Spain’s drink-drive laws are tougher than countries like the United Kingdom.

Depending on each person and what they have eaten, drinking just a 100ml glass of wine could take somebody over the limit.

A seasonal campaign by the DGT and Guardia Civil to catch motorists who should get behind the wheel is in full swing, especially targeting people who go to Christmas parties.

Valencia’s safety councillor, Aaron Cano, said there had been a ‘very serious rise in drink-driving’ in recent months.

“People have lost their fear of drinking while driving- something that seemed to gradually become part of people’s consciousness after the pandemic eased,“ commented Cano.