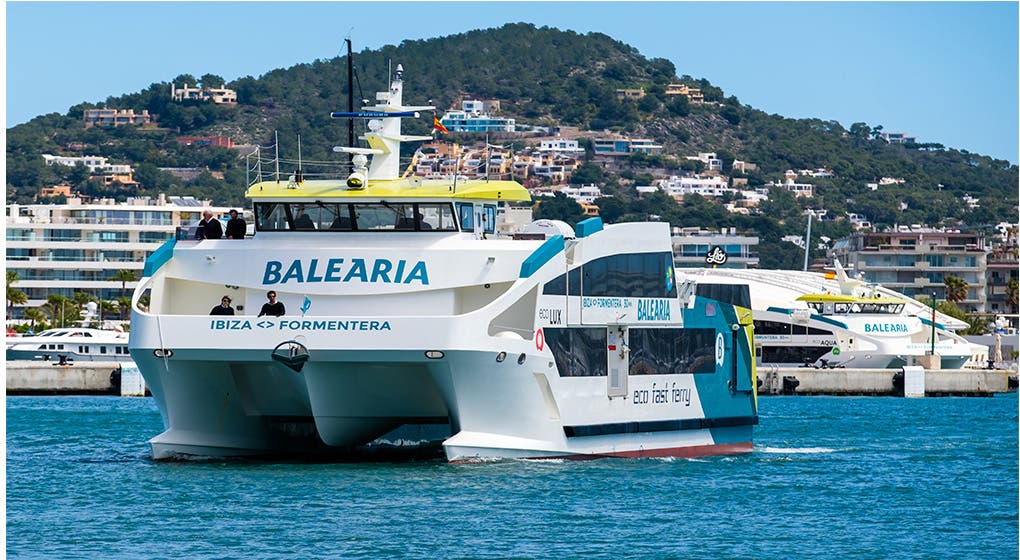 THE man in command of the boat that was mowed down by a ferry in Ibiza may be charged with reckless homicide after it was found that he was drunk onboard.

Just before midnight on August 17, a 41-year-old man was killed after a Balearia ferry smashed into the eight-metre boat he was travelling on in the harbour.

The man was killed instantly with the 46-year-old skipper being rushed to hospital for minor injuries and treatment for shock.

A Guardia Civil investigation has since found that not only was the boat travelling without its lights on but that the skipper also made an illegal manoeuvre.

A breathalyser conducted on the man in hospital also indicated that he was ‘heavily intoxicated’ at the time of the incident.

No blame has been laid on Balearia and none of its 142 passengers were injured as a result of the impact between the two boats.

Initially, it was thought that the man had been decapitated – a detail later ruled out by the police force.

It comes after three people were left seriously injured after the yacht they were travelling in crashed into an islet off the island’s coast.