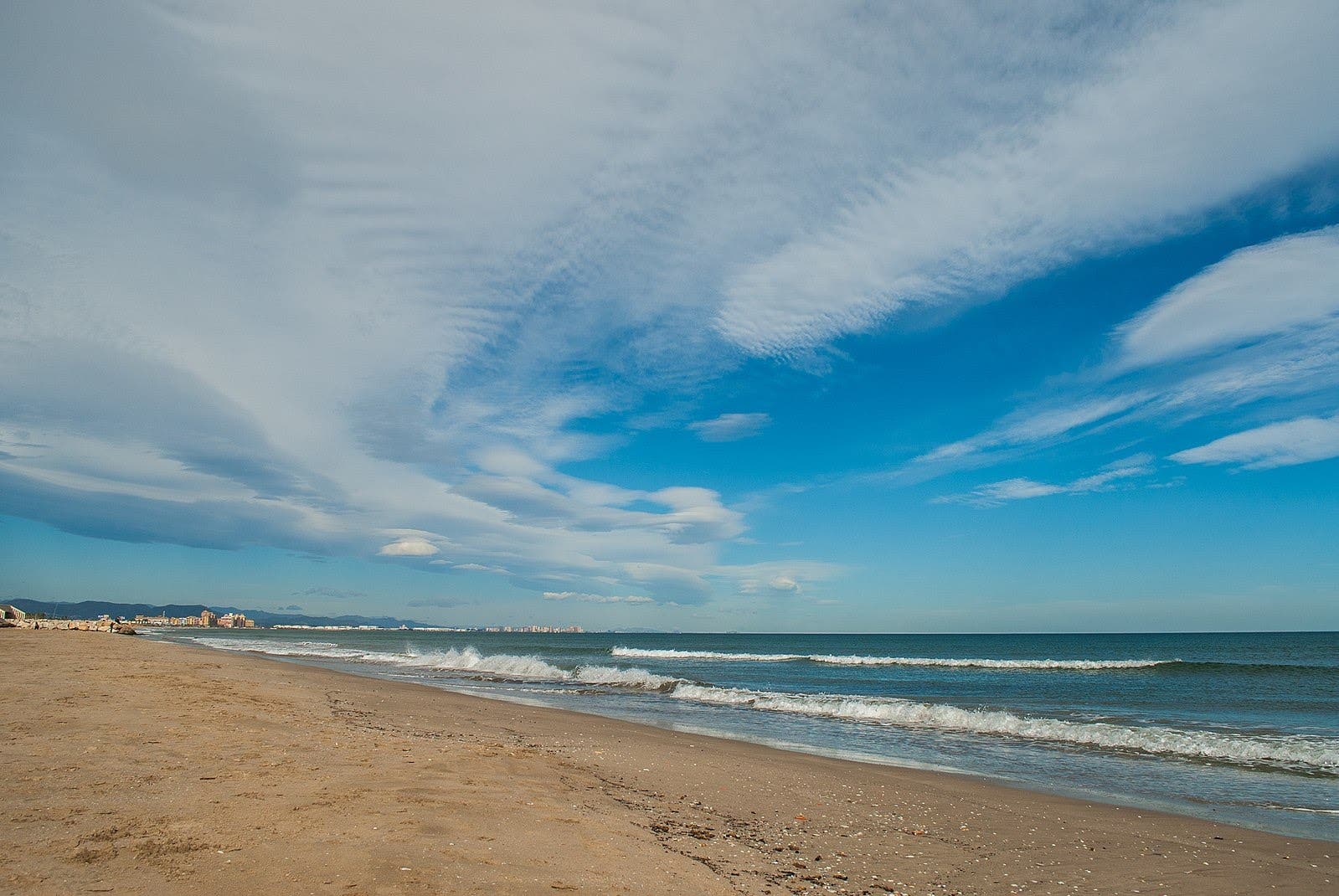 A EUROPEAN COMMISSION jury has named València as next year’s European Capital for Smart Tourism.

The European Union will promote the city’s status as a mecca for smart tourism with a wide ranging publicity campaign, part of which includes building a large sculpture (complete with a hashtag) in a prominent place in the city.

The city was selected by a panel of specialists in accessibility, sustainability, digitization, cultural heritage and creativity. The French city of Bordeaux will share the honour in 2022.

A total of 30 city’s applied for the award from across 16 countries. Valencia and Bordeaux trumped their competitors, such as Copenhagen (Denmark), Dublin (Ireland), Florence (Italy) and Palma (Spain).

Emiliano García, Councilor for Tourism on Valencia’s City Council, said that the honour “represents recognition of the work on sustainability that Valencia is developing alongside  the business sector … València is positioning itself as a cosmopolitan, intelligent and sustainable tourist destination, at the level of the large tourist cities and European capitals”.

València has developed its tourism strategy around the issue of sustainability. The city has developed projects which audit tourists’ carbon footprint, makes efforts to reduce it, and hopes to achieve carbon neutrality in the tourism sector by 2025.