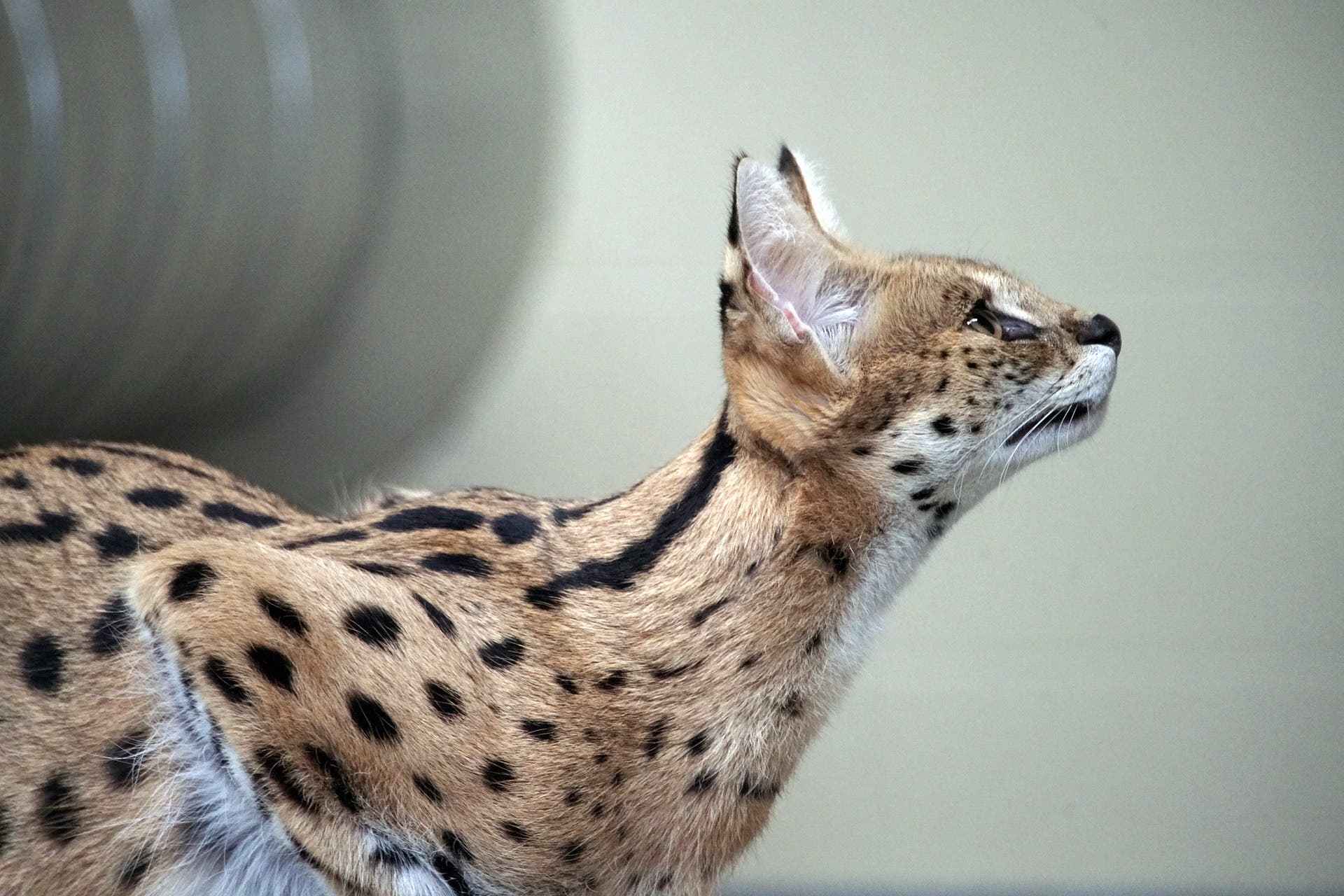 AN African savannah serval, a protected feline, has been recently located in a house in Madrid.

The Jungle cat was rescued by officers of the Environmental Unit of the Municipal Police of Madrid (UMA) and the Citizen’s Advice Office of the San Blas District Integral Unit at the start of the year.

The exotic cat, which has been reported as ‘young’ and in ‘good condition’ was confiscated from a Madrid residence because the owner did not have the license required for keeping the animal. The feline has since been transferred to the Wild Animal Recovery Centre (CRAS).

The serval cat is native to Africa, and is illegal to be kept as a pet in Spain, except in exceptional cases, as they are considered an exotic species.

Servals, medium-sized wild cats with tawny, black-spotted coats, are the best hunters of all of the exotic cat species; making about 90% of all attempts to kill. They are common on savannas where there is plenty of water and can live up to 20 years.

Although young servals can be tamed, they are difficult to keep in captivity because they often do not recognise the hierarchy imposed by their owners and require special feeding. Additionally there are no approved vaccines for use in exotic cats and thus no way to protect the cats or those who come in contact with them.

In spite of this, they are frequently sold, and have become very popular as an exotic pet in the United States. Unfortunately, almost no one ever keeps their ‘pet’ serval after it reaches 1.5 – 5 years of age because they pee constantly to mark their territory, hiss all the time and are escape artists.