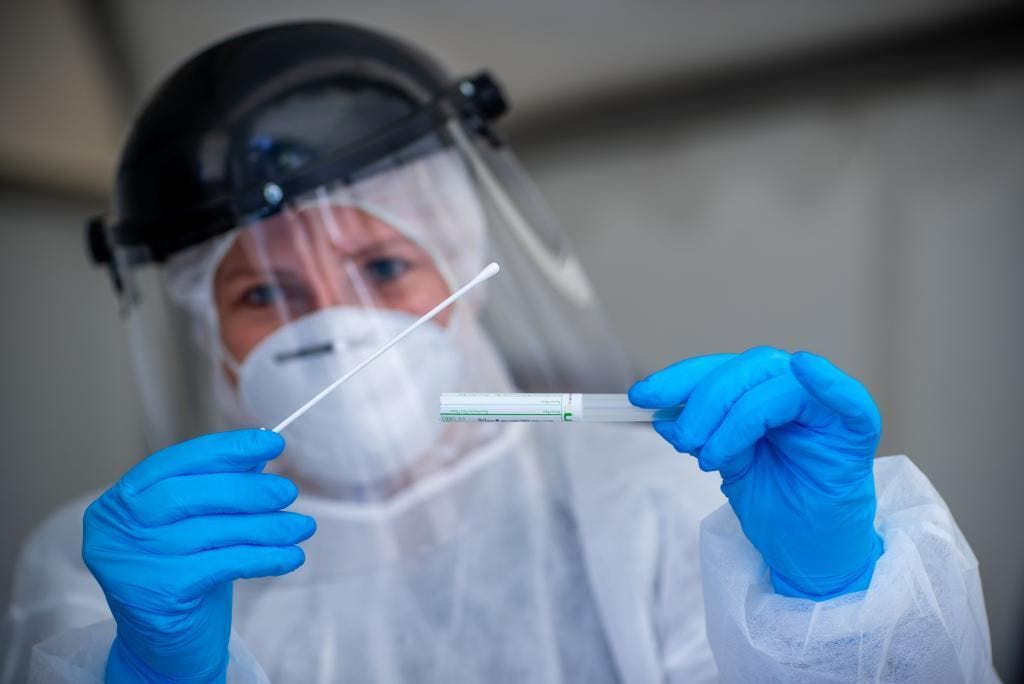 THE coronavirus health situation is maintaining its significant improvement in the Valencian Community.

The regional breakdown has 235 cases in Alicante Province followed by Valencia Province on 147, and Castellon Province with just 59 infections.

The number of deaths announced today is 13, which is the same figure that was declared a week ago.

Hospital admissions in the Valencian Community have once again dropped on a week-to-week and daily basis.

There are now 391 hospitalisations compared to 457 admissions last Tuesday, and 626 three weeks ago.

The total is 26 lower than yesterday.

ICU cases stand at 93, which is three more than a week ago, but 11 fewer than yesterday.