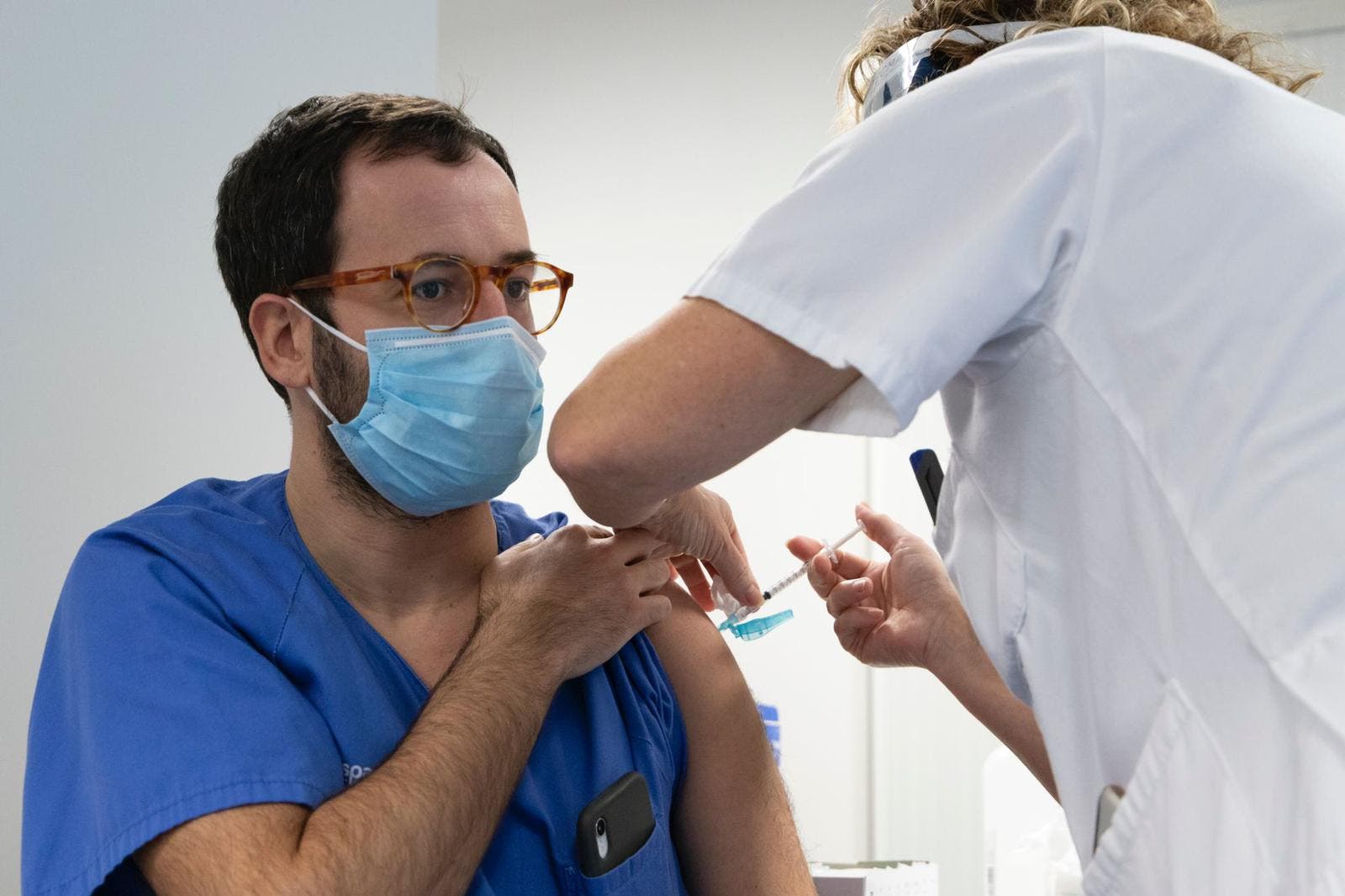 SPAIN is set to meet its target of having 70% of the population vaccinated by the end of August, and although this is certainly an achievement, the goal posts have moved and the benchmark for herd immunity is now higher.

Spanish health minister Carolina Darias insisted that Spain will meet its 70% target “between today or tomorrow” and praised health authorities for their dedication in meeting the target.

But since the Prime Minister first announced the 70% goal as a benchmark for herd immunity back in April, the parameters have changed.

According to the latest figures, released by the health ministry on Tuesday, 69.5% of the population or 32.99 million people in Spain now have been fully immunized against Covid-19.

The just over 200,000 or so individuals needed to meet the 70% target of 33.24 million people should receive their dose by Tuesday, according to Darias who praised Spain as a “world benchmark” in immunization against SARS-CoV-2.

“Our nation has become one of the countries with the highest vaccination coverage against Covid,” she said in a televised press conference on Monday evening, the final day of August when the deadline was set.

Seven regions across Spain have already met the target. Health authorities have confirmed that in Andalusia, Aragón, Asturias, Castilla y León, Extremadura, Galicia and the Basque Country –  more than 70% of the populations have been fully vaccinated.

However, experts have warned that the 70% target no longer represents the longed for ‘herd immunity’ with the emergence of more infectious variants, and those that are more resistant to the vaccines.

But according to many scientists the threshold now needs to be much higher thanks to the emergence of more contagious strains of the virus, including the Delta which is now prevalent in Spain.

Experts now believe that between 85% and 90% of the population now needs to be immune before the virus could begin to be eliminated.

The latest data shows that 95% of new Covid-19 cases across Spain are of the Delta variant.