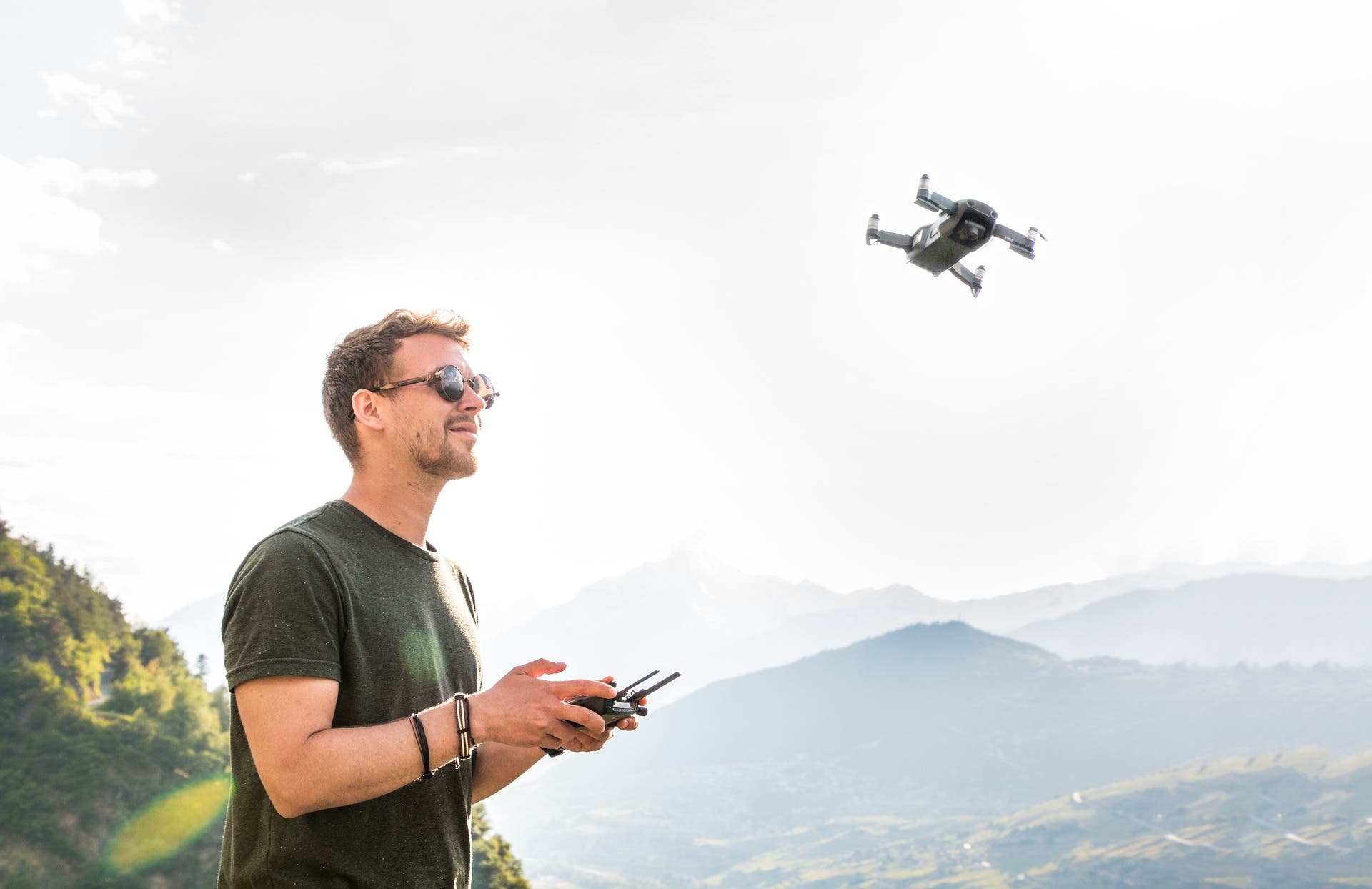 According to the firefighters, the incident occured in the Monte Coronado area, in the neighbourhood of La Palmilla, in Calle Ebro.

The drone pilot lost control over his drone which crash-landed on one of the hills in the Monte Coronado area.

In an attempt to recover the costly toy, the man decided to ‘climb’ Monte Coronado, in La Palmilla.

However, on retrieving the drone, the 25-year-old man realised he had got himself into a pickle, because he was unable to descend safely sparking a rescue effort in the process.

The Malaga Local Police and the Malaga Fire Brigade were called out to help after the 112 Andalucia emergency service received an SOS call.

According to witnesses, the drone pilot was not injured, but due to the loose gravel on the mountainside, he had been unable to descend on his own and was finally rescued by the emergency services.