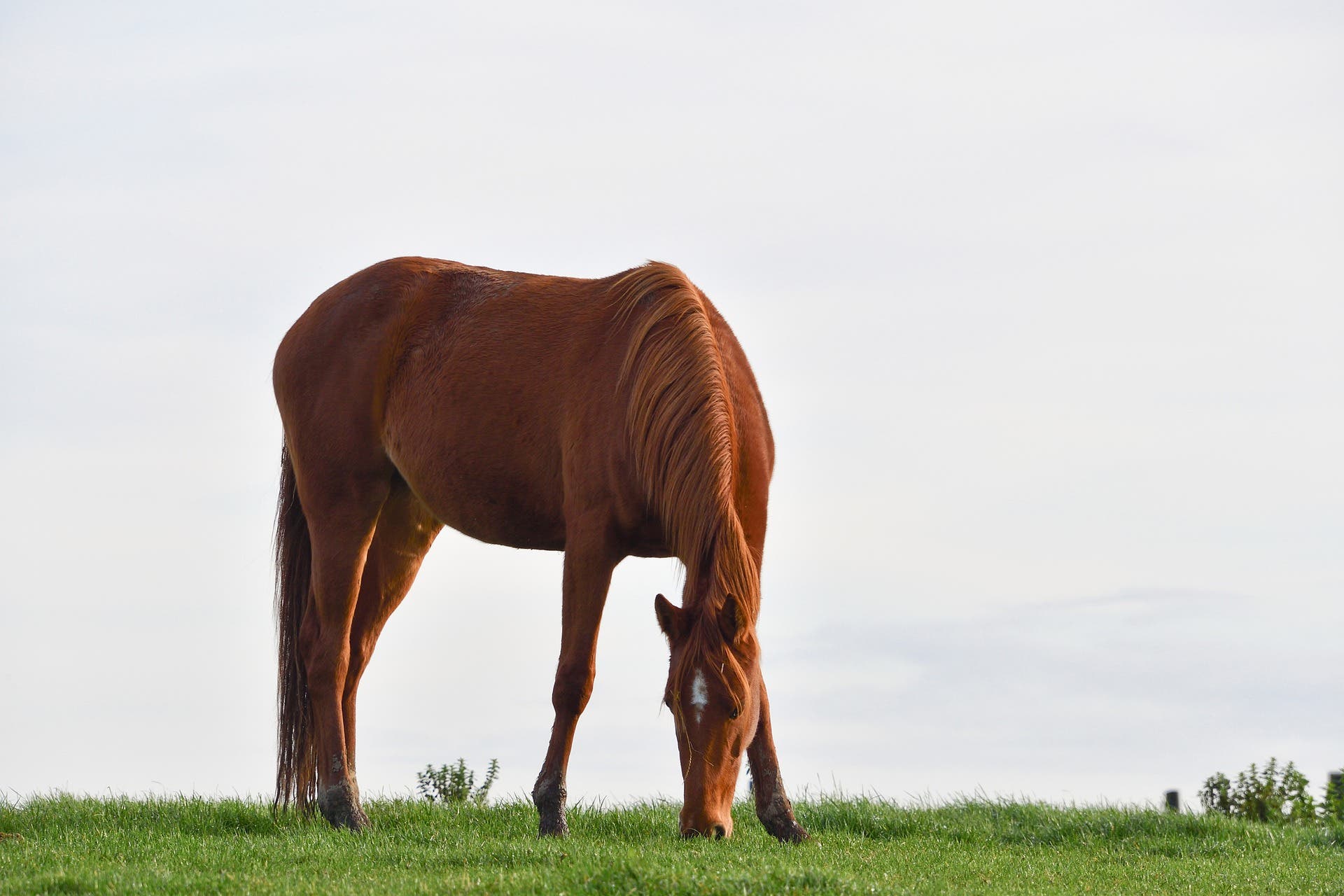 The incident occurred yesterday, Sunday January 22, when fire crews were called out to a private estate in the Malaga municipality of Benaojan to help the horse.

The animal had fallen into a ditch and struggled to get out after trapping its legs with some rubber irrigation pipes.

The horse was successfully rescued and released unharmed, as reported from the Diputacion de Malaga.

This is not the first time that the Consortium’s fire brigade has had to intervene to rescue an animal and last summer firefighters from Malaga city were called out to rescue a to rescue a drone pilot in dire straits.

The drone pilot who lost control over his drone, crash-landing it on one of the hills in the Monte Coronado area, got got himself stuck in the mountains when attempting to recover the costly toy and sparked a rescue effort in the process.