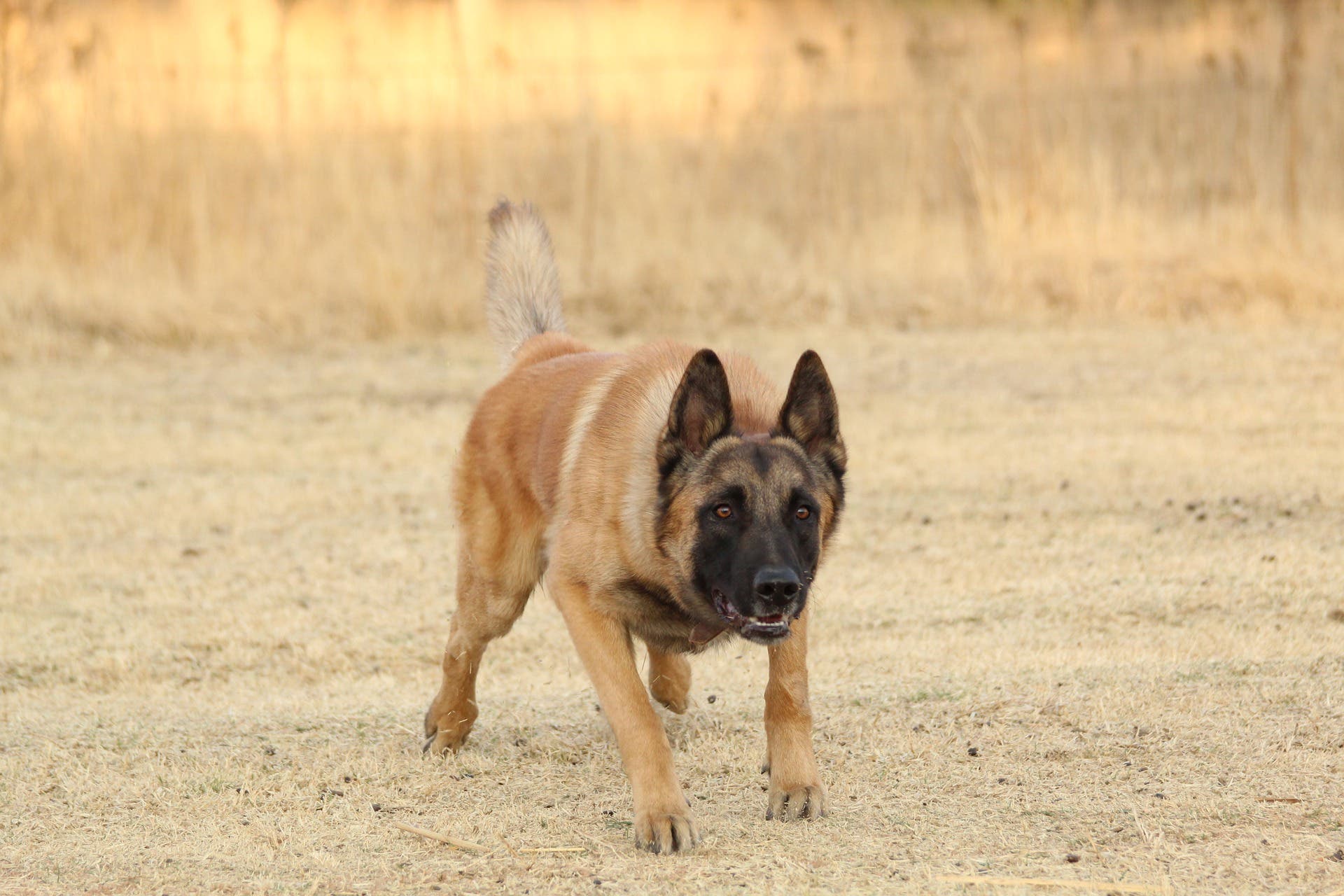 A five-year-old boy has died this Sunday after being attacked, while he was sleeping, by a dog in Lucena, Cordoba.

The dramatic and tragic incident occurred at around 3am on Sunday morning in a farmhouse on the Los Llanos road, between Rute and Lucena, at kilometre 4.

As reported by Emergencias 112 Andalucia, a Belgian Malinois dog lethally bit a child in the neck and chest whilst the minor slept inside a private cortijo where his parents work as the farmhouse caretakers.

The child was immediately transferred in a private vehicle to a health centre in the municipality, there, however, the doctor on duty was unable to save the child’s life and certified the boy’s death.

A probe has been launched to investigate the exact causes of the fatal accident.

The only details revealed so far is that the parents had put their son to bed and they themselves were asleep, when at some point early on Sunday morning, the dog entered the child’s bedroom and lethally attacked him.

The little boy, whose initials are D. C. Q., was the son of a young couple who worked as caretakers at the farm. The mother is from Lucena and the father is from Colombia.

The dog is microchipped and is the property of the owner of the farm, a resident of Benameji.

The dog has been placed in the custody of the policia local until the judicial authority determines what should be done with the animal.

However, they can also be aggressive, especially with small children and other animals, with a bite force of 195 PSI, meaning when they bite, 195 pounds of pressure is applied to each square inch, enough to break bones in one try.

The Kangal Shepherd Dog, the only breed of dog that can kill a wolf , has the strongest bite force, with 743 PSI.