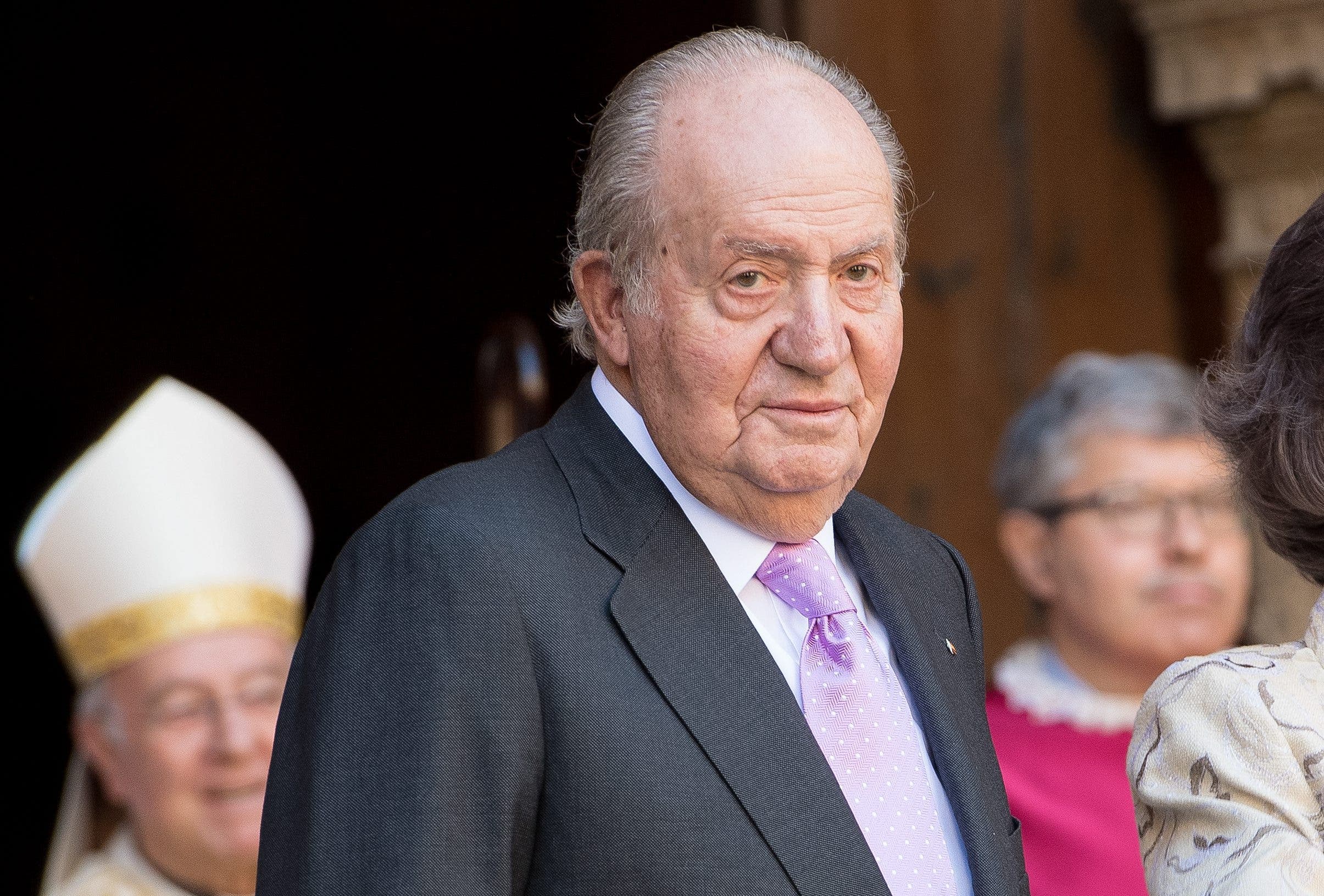 SWISS authorities have dropped a corruption probe into an offshore fund linked to King Emeritus Juan Carlos I.

It had been alleged that the ex-monarch along with his former lover, Corinna Larsen, got €65 million from former Saudi Arabia ruler, King Abdullah, as a ‘sweetener’ in 2008.

The Swiss judicial probe looked into media allegations that an offshore account, known as the Lucum Foundation, was created in 2008 which held the €65 million ‘gift’.

It was tied in with a Geneva-based private bank, Mirabaud.

Swiss prosecutors said the Lucum Foundation was used to hide money but it ‘has not been possible to establish a strong-enough link between the amount received by Juan Carlos from Saudi Arabia and the subsequent awarding of the rail contract’.

The manager of the Mirabaud account, Artuto Fasana, told the three-year probe that the money was a ‘gift’ from King Abdullah and had no connection with railway contracts.

Mirabaud were fined €192,000 plus legal costs over not declaring a personal account held by Corinna Larsen to money-laundering authorities.

Larsen, in a statement, said the Swiss news had ‘proved her innocence’ but added that ‘offenders had not been investigated’ and had been given time ‘to hide their activities’.

It’s far from the end of legal woes for Juan Carlos.

His list of problems include another former lover, Corinna zu Sayn-Wittgenstein, taking him to a London court over a campaign of harassment, including spying, after their affair ended.

Another Juan Carlos foundation, Zagata, has been investigated by a Swiss prosecutor.

They’ve sent files sent to their Spanish counterparts to use in their major ongoing corruption investigation of the former king.