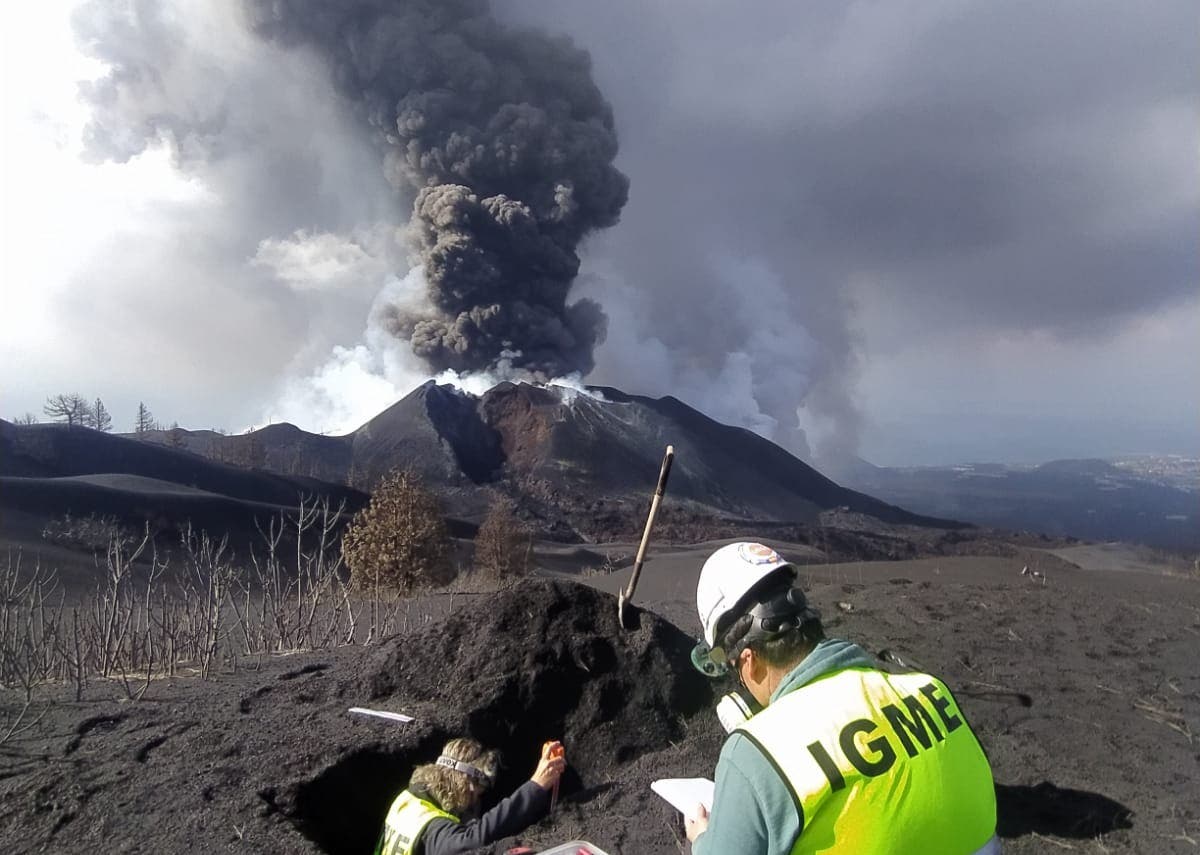 RESIDENTS in La Palma were told it was safe to venture outside again hours after being told to lockdown in their homes because of toxic air from the Cumbre Vieja volcano.

The Government of the Canary Islands lifted the confinement after several hours following the improvement of the air quality in the area.

The lockdown had affected some 33,000 people living in the municipalities of Los Llanos de Aridane, El Paso and Tazacorte, more than a third of the island’s 83,000 residents.

Authorities gave the order to stay indoors at 8am on Monday December 13 due to emissions of sulphur dioxide that had reached “extremely adverse” levels.

Parents were told to keep their children home from school until the situation improved.

Police cars drove through the streets informing people that it wasn’t safe to be outside.

At around 4 pm, the government reported that the situation had improved and that it was now safe to go outside.

This is the first time since the volcanic eruption began on September 19 that entire municipalities have been placed under lockdown, although neighbourhoods have been confined before.

The eruption, which began on September 19 and is now in its 86th day, is the longest eruption seen on La Palma since records began.

Rivers of lava have covered more than 1,220 hectares and destroyed close to 3,000 buildings, at one point forcing the evacuation of around 7,000 residents.