If you want to feel closer to Spanish culture and have fun at the same time, you should consider learning card games that originated in Spain. Here are four you should give a go. 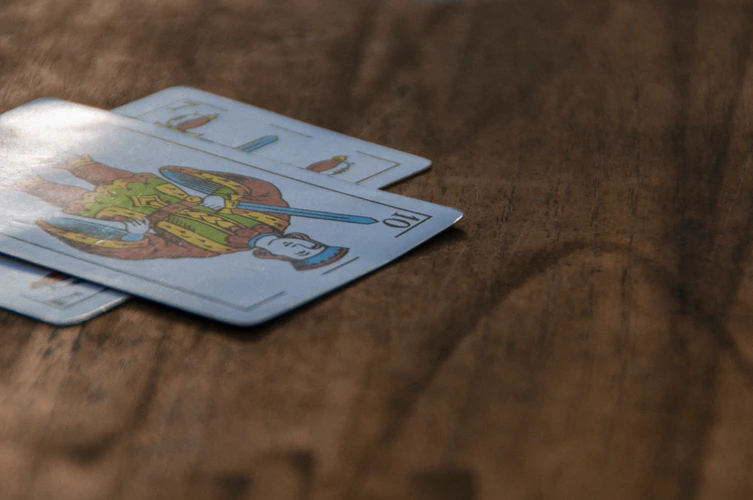 One fun game expats will love learning is Burro, which you probably know means “donkey” in Spanish. The object of the game is to get rid of your cards as quickly as possible by getting four cards of the same number. When a player loses a round, he or she is given a letter from the word “burro”. The player who completes the word in its entirety becomes the ultimate loser. Burro can be played with between four and eight players, so it is the ideal game for a get together of friends or family.

Played in Spain and some Latino countries, the game of Chinchón is very similar to gin rummy in that the objective is to make sets, groups, or runs of matching playing cards. You play Chinchón with a Spanish deck that contains either forty or forty-eight cards. Each player is dealt seven playing cards. The remaining cards are placed in a stock pile. The top card of the pile is placed face-up next to the stock. The players then take turns to make sets. A player wins when they manage to make a run of seven cards, which is called Chinchón. When a player reaches 100 or more, the game comes to an end. It is the player with the lowest score that wins.

The game of Truc dates back to the fifteenth century. It is a counter-bluff trick-taking game that is kind of like poker for two players. It is played in several regions of a few countries. In Spain, it is at its most popular in the Valencia region. The two players use a deck of thirty-two cards. When a player reaches twelve points, he or she wins. That is easier said than done and it will usually take a player several rounds to reach twelve points. In each round, players are dealt three cards. To win a round, you must win two of the three tricks.

Today, people living in Spain can play card games at a casino online or at a land-based gambling establishment, but there is sometimes no better place to play cards than at home with friends or family. One card game that has been played between friends in Spain for centuries is Mus.

The first record of Mus dates to 1745. If you have explored local Spanish culture, you might have come across the Mus peñas, which are clubs dedicated to playing the card game. Mus is played between two pairs of players. You play with a Spanish deck of cards, which contains forty playing cards. The exact rules of Mus vary from region to region in Spain. But in general, the card game has four rounds. In the Grande round, the objective is to get the highest combination of cards. The Chica round involves trying to get the lowest combination, the Pares round involves matching card combinations, and in the Juego round, you play for cards that total thirty-one or more. Though in some regions, the Juego round is replaced with a special round called the Punto. It can take a while to learn the rules of Mus, but once you have mastered them, you are sure to have fun playing this traditional Spanish card game.