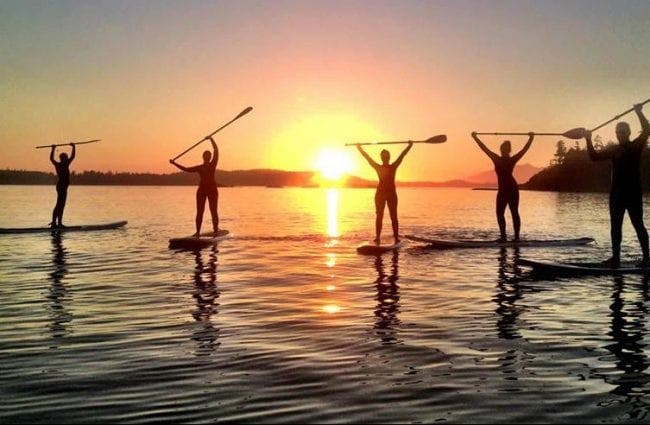 FOLLOWING a brief respite from the summer sizzle, temperatures are set to soar again tomorrow, Saturday.

The colour warning issued by state weather agency AEMET indicates a ‘risk’ due to temperatures approaching 40°C and will be activated from 2pm until 9pm tomorrow, Saturday.

In addition, according to the forecasts from AEMET, the wind will blow over long intervals of time.

Today, Friday, will see a general rise in the thermometers with maximum temperatures of 36ºC expected in Antequera, 35ºC in Velez and 34ºC in Ronda and the capital.

Malaga is experiencing a particularly unstable week in terms of weather conditions. The presence of a large amount of dust in suspension caused light rain in the form of mud to fall over Malaga on Tuesday and Wednesday.

This mud-rain meteorological phenomenon, which sees cities covered in a superficial layer of mud and sand after rain, can occur at any time of the year and is something almost unique to Spain due to its position near the Sahara desert.

The desert is continually introducing dust into the air and depending on the wind regime and its intensity, the amount of dust that enters Spain—specifically Andalucia—is more or less.

When these precipitations take place, the sky can take on a reddish hue appearance and leave cars dyed with muddy colours and mud.

Additionally, a spectacular waterspout was spotted on Nerja’s coastline on Wednesday morning, August 25, at around 10 am.

According to AEMET, waterspouts are tornadoes over water which are generally short-lived and usually don’t reach the size and wind speed of typical terrestrial tornadoes.