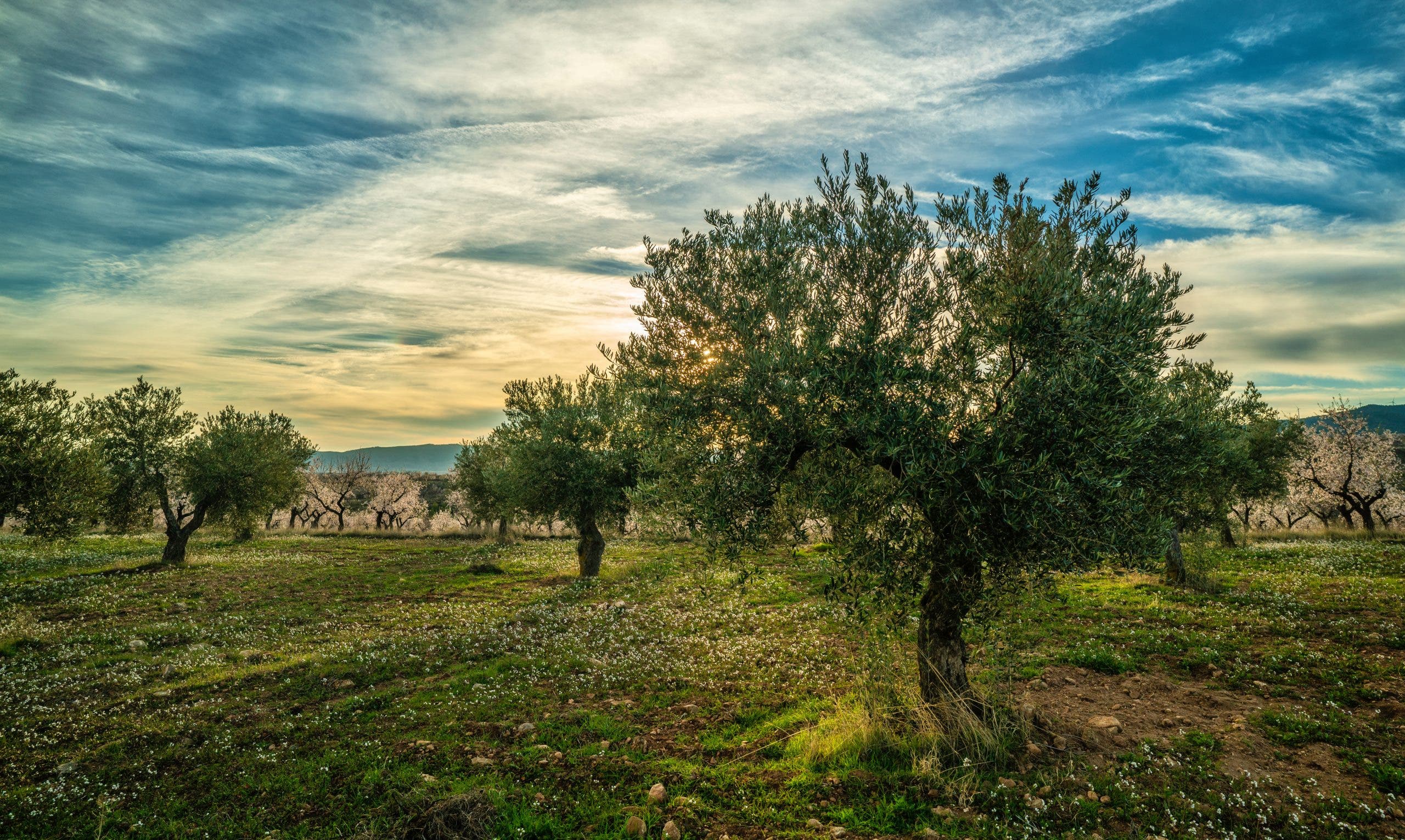 AN olive-stealing gang have been caught red-handed in Antequera, leading to eight arrests and a ton of olives seized.

The arrests are the fruit of an investigation by the Guardia Civil and National Police into the theft of olives from groves in a rural area known as Paraje de San Antonio de Antequera.

Police have informed that they suspected the thefts were being carried out by an organised gang given a recent rise in the number of robberies from olive groves in the area.

Thanks to a tip-off from a forest guard who alerted the 091 emergency number about the presence of a group of people allegedly stealing olives in the area, the arrests were made.

Acting swiftly, the police surrounded the area where the gang had been located, cutting off the exit routes and prevented the thieves from escaping.

Eight men, between 19 and 42 years of age, were caught red-handed in three vehicles loaded with olives as well as various tools for stripping olive trees.

Officers seized 1,096 kg of olives which have been returned to their rightful owners.

The blistering temperatures suffered in Spain this summer, together with the energy crisis have pushed up prices in the country’s olive oil production, and with it turned Spain’s olive crop into a prime target for roving gangs of thieves.