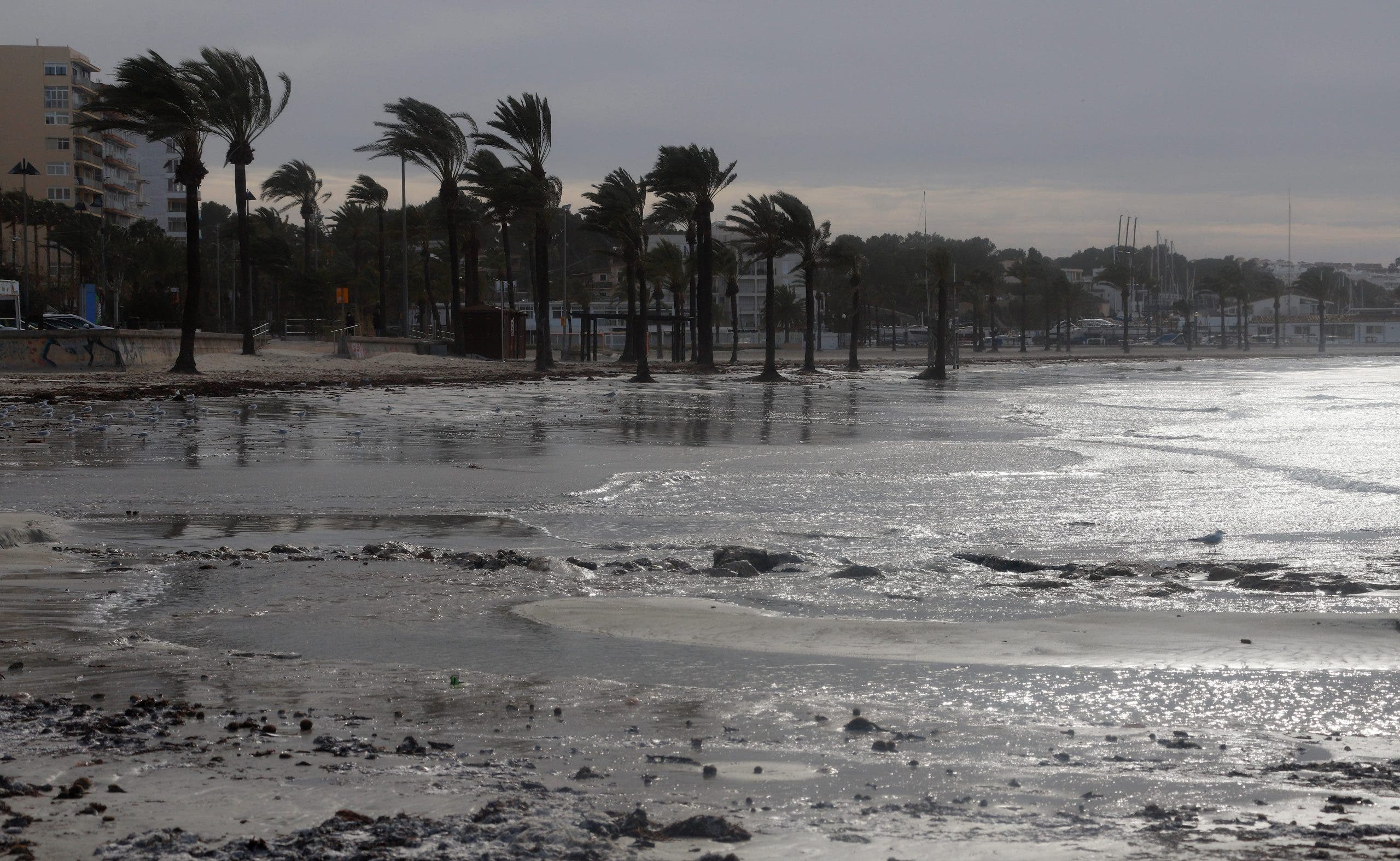 SPAIN’S weather agency AEMET has activated a yellow weather warning throughout the entire province of Malaga for strong blustery wind that could exceed 70 kilometres per hour (force 7).

Additionally Ronda is also under alert from heavy rain that may accumulate up to 40 mm in 12 hours, and the coastal areas for waves up to three metres high.

The alert comes following the arrival of storm Efrain in Spain, the fifth of the season, which, according to Jesús Riesco, director of the Malaga Meteorological Centre, will affect the entire province for most of the week.

The heavy rainfall will continue into Wednesday, especially along the Costa del Sol and in the regions of Ronda and Valle del Guadalhorce, which will remain under yellow alert for severe weather conditions.

The skies will continue to be overcast on Thursday with a high probability of rain, although it will not be as heavy.

On Friday, some light rain is expected, but the skies will start to clear as storm Efrain loses force.

Large clearings are expected to open up over the weekend, with no rain forecast.

As for the predicted temperatures, highs in the capital of Malaga will continue to hover around 20ºC, with lows between 14ºC and 17ºC, presenting an almost spring-like atmosphere