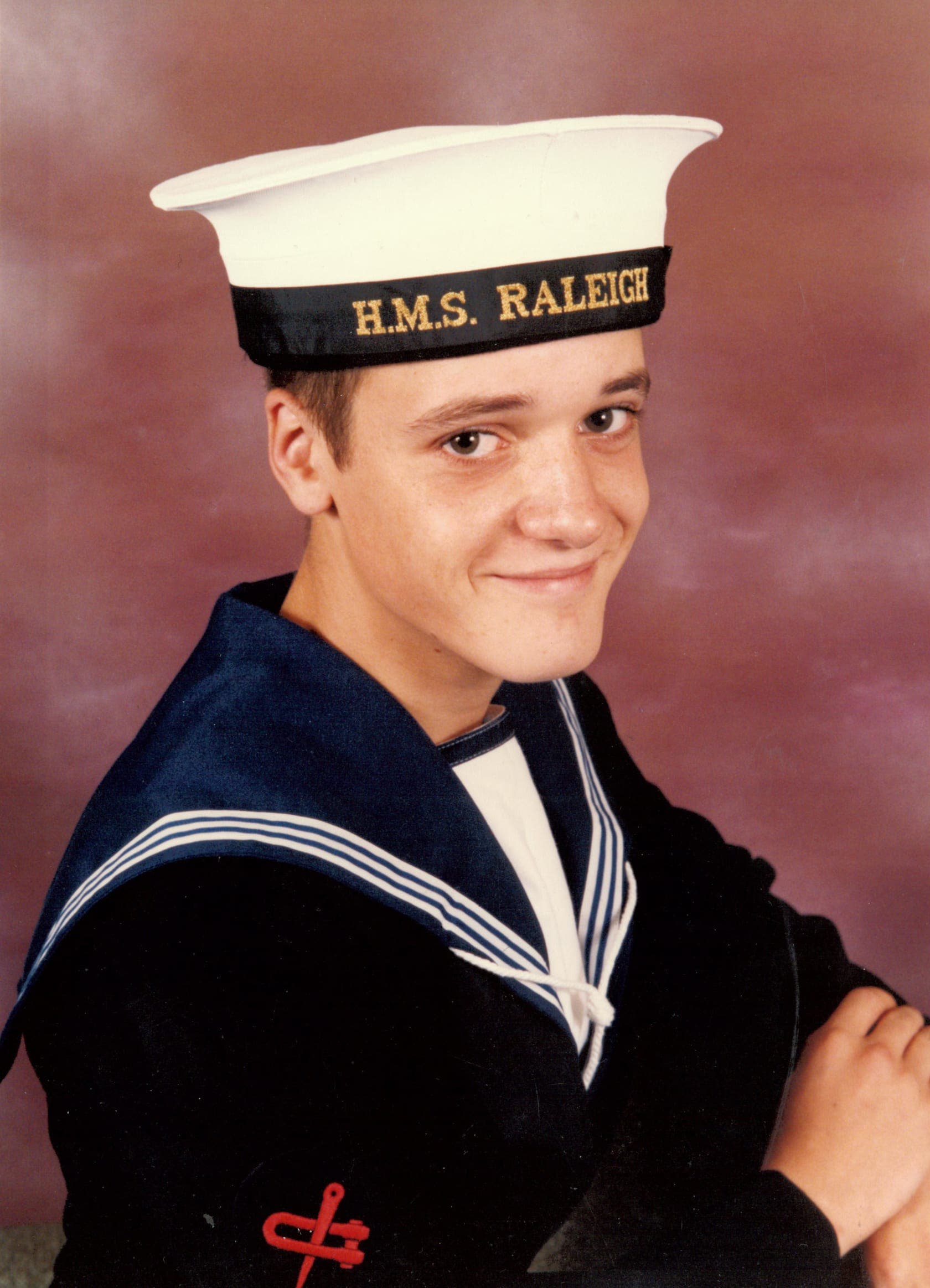 A FRESH appeal for answers about missing Simon Parkes has been made almost 35 years after his disappearance.

The sailor, 18, from Kingswood near Bristol, disappeared while on shore leave in Gibraltar in 1986.

Parkes vanished when his ship, HMS Illustrious, docked on the Rock on 12 December 1986 on its return to Portsmouth from a deployment to Asia and Australasia.

He spent the evening in bars with crewmates but never rejoined the ship. He was last seen leaving the Horseshoe Pub in Main Street at around 10.30pm. All his belongings were still onboard, including his passport.

Detectives believe he may have been murdered despite his body never being found. Last year an 11-day dig at the Trafalgar Cemetery in Gibraltar proved fruitless.

The case was reopened in 2001 after a shipmate, petty officer Allan Grimson, was convicted of two murders. Grimson has denied involvement in Mr Parkes’ death but confessed to the murders of 18-year-old Nicholas Wright and 20-year-old Sion Jenkins, both of which took place exactly one year apart in 1997 and 1998 on December 12, the exact same date that Simon disappeared in 1986.

Grimson is due for parole this December and detectives are desperate to find any evidence which can link him to the disappearance of the young British sailor.

Parkes’ parents David and Margaret last heard from their son when they had arranged over telephone to meet him in Portsmouth when his ship docked on December 18.

But their son never made it home.

Margaret and David Parkes said they would “never give up hope of finding him” and a Twitter account, @SMissing1986, has been set up on their behalf. Anyone with information is asked to contact them on simonparkesmissing@gmail.com