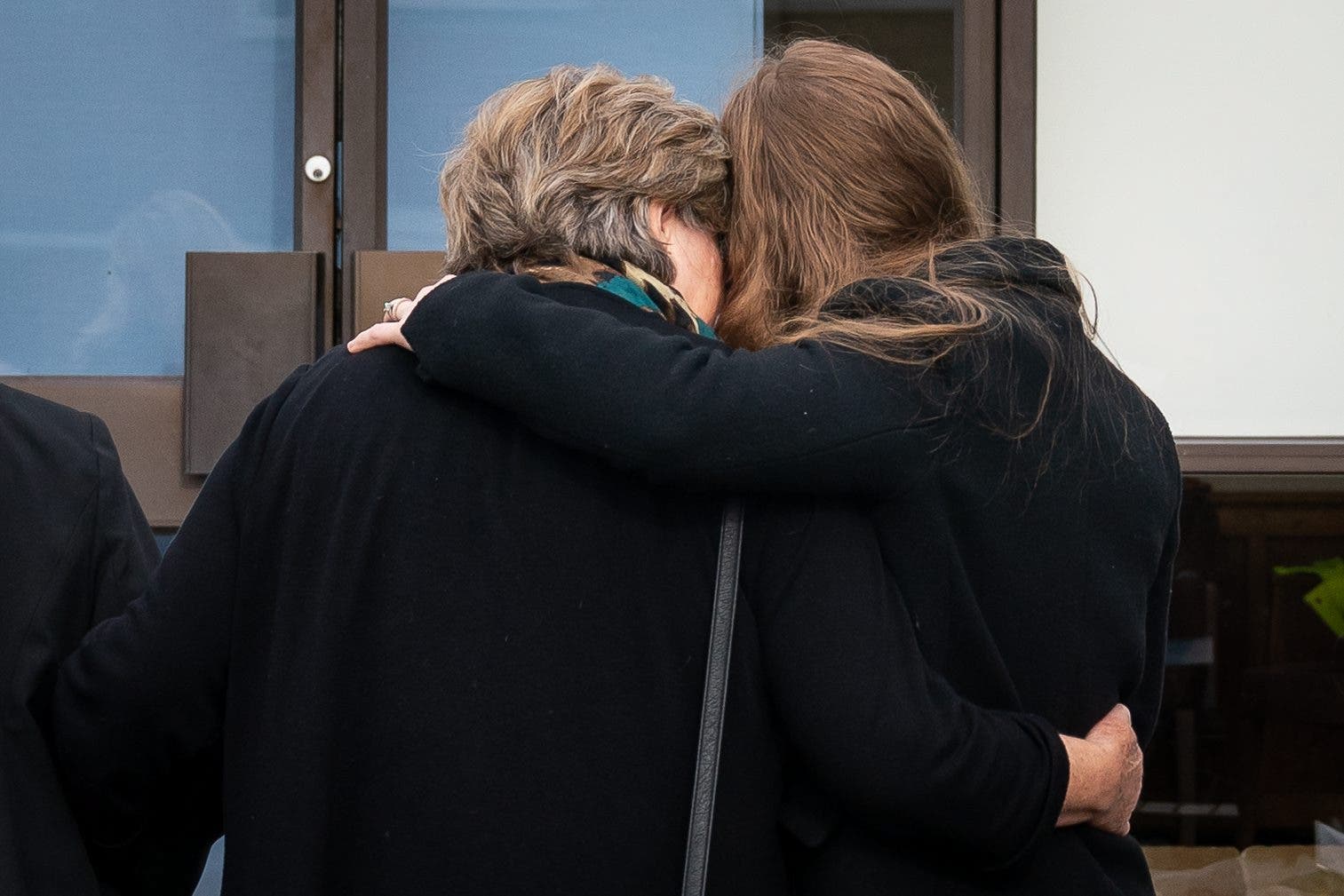 THE GIBRALTAR Government has issued a statement regarding the murder of the British Conservative MP, Sir David Amess, calling the violent act ‘an attack on our democracy as a whole’.

Gibraltar’s chief minister, Fabian Picardo, has expressed his ‘deep sadness’ at the news of the death of the MP for Southend West and sent his ‘deepest condolences’ to his family, friends and colleagues.

“He was a long-serving and highly respected Member of Parliament and he will be sorely missed. The violent attack on him was an appalling attack on British democracy.

Picardo added that Amess was a great friend of Gibraltar:

“He was a supporter of our people and a regular visitor to the Rock. RIP David”.

The Chief Minister also joined the UK’s deputy prime minister and justice secretary, Dominic Raab, in calling for the end to the culture of vilifying parliamentarians.

Raab told Sky News’ Kay Burley: “The elephant in the room in all of this is the amount of online hate that we all get is out of control.

“I’m a free speech man, I want to defend that to my dying days but, at the same time, I think the amount of abuse, the vilification directed at MPs, particularly female MPs, has got to stop.”

Since he was elected in 2010, he added, he has been ‘very conscious’ that the risk to MPs has increased, particularly at a local level.

Picardo commented on Twitter that ‘unfortunately’ he was in total agreement.

“Every day my social media feed is filled not just with criticism and debate but with insults and hate. As a result, I block many.

“I have no time for that level of negativity and too much work to do for our people”, he ends. .

Amess died on October 15 at 12pm, after being attacked with a knife by a man at Belfairs Methodist Church in Leigh-on-Sea, Essex, during a regular Friday constituency surgery meeting.

The 69-year-old was stabbed several times and despite receiving medical attention at the church, he died before being taken to hospital, Essex Police said.

A 25-year-old man named as Ali Harbi Ali was arrested and is being held under the Terrorism Act.

The veteran MP, who was married and had five children, has represented first Basildon and then Southend West in Essex since 1983 and held a knighthood.

On his official website, the Tory MP said his main areas of interest in politics were ‘animal welfare’ and ‘pro-life measures’.

He was one of the few British Conservatives in favour of vetoing fox hunting.

He was a Catholic and one of the most active MPs in opposition to abortion rights.

Tackling fuel poverty and improving public health were other of his flagships.

In 2016, like many of his party colleagues, he campaigned for his country’s exit from the European Union.

This is the second murder of a British Member of Parliament in five years. Labour MP Jo Cox was also murdered in 2016 during the Brexit referendum campaign.