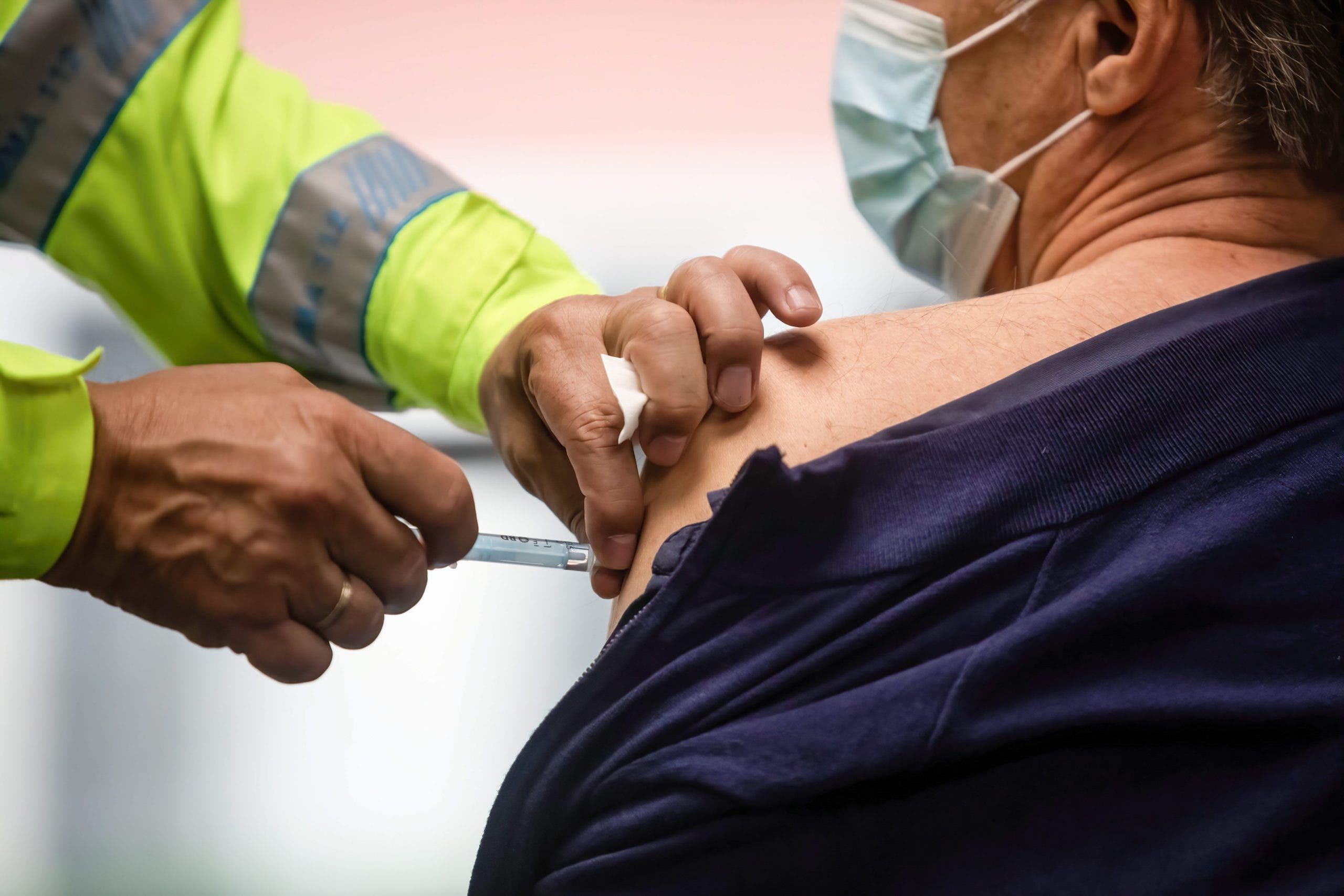 HEALTH authorities in the Balearics are concerned after it emerged half of those who have yet to vaccinated are among the foreign resident population across the islands.

A recent study revealed the huge numbers of anti-vaxxers among foreigners on the islands as the Balearic Islands urged those who remain unvaccinated to get the jab in a bid to “save Christmas”.

Some 50% of the population aged over 12 years old and who remain unvaccinated are within the expat community, revealed regional health minister Patricia Gómez this week.

Cases are rising across the islands in recent days, a fact which is blamed on those refusing to get the vaccine.

The incident rate across the Balearic Islands as a whole has soared to 133 cases per 100,000 people over 14 days according to the latest data published on Wednesday November 17. This is far above Spain’s national average which now stands at 96 cases per 100,000 population.

The population who are fully vaccinated now accounts for 82.56% but among the 180,000 people who have yet to be jabbed at least 90,000 are foreign residents.

The regional health ministry warned that those over the age of 65 who are not protected are 20 times more likely to be admitted to intensive care if they contract Covid-19 than those who are fully vaccinated.

While those under-65 are 15 times more at risk.

Health authorities on the islands are warning that if infections continue to rise, restrictions may have to be re-imposed ahead of the Christmas season and are urging those who have yet to be jabbed to do so as soon as possible.

Around a quarter of the Balearic’s  1.1 million population are thought to be foreigners, with Moroccans making up the largest group followed by Italians, German and Brits according to 2020 data from Spain’s National Statistics Institute.