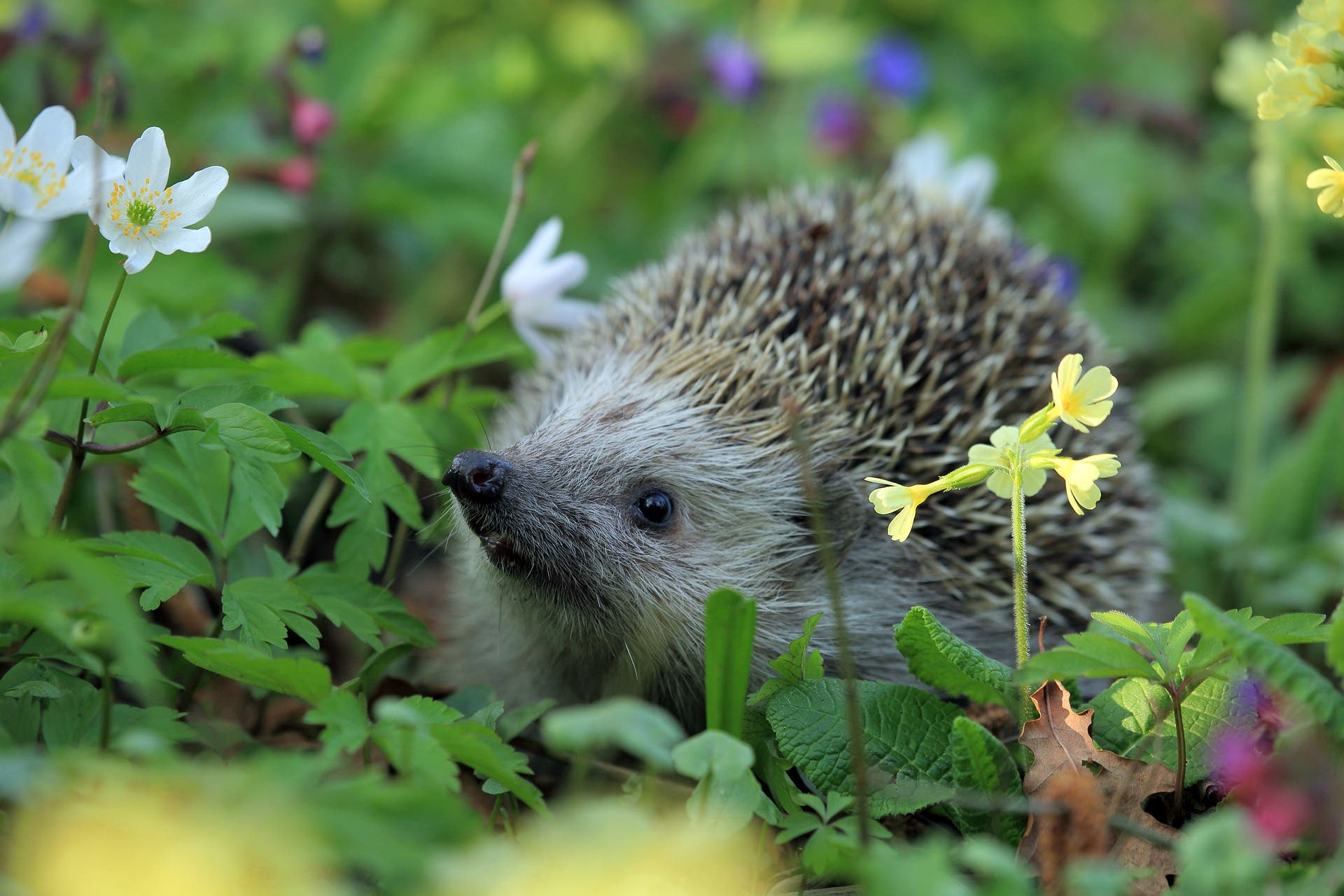 SEVERAL hedgehogs affected by the forest fires this summer in the Doñana Natural Park have been able to return to the wild.

Following a spell at the Animal Sanctuary ‘Wendy Clements’ of Chucenam, the now recovered hedgehogs have been released back into their natural habitat.

The small mammals were rescued by volunteers of ‘Mujeres por Doñana’ at the end of the summer following an episode of wildfires in the area which saw many of these creatures suffer terrible wounds and severe dehydration.

The release of the hedgehogs was attended by the pupils of the CEIP Manuel Siurot de Chucena, who were accompanied by the local mayor, Encarnacion Castellano.

The return of these hedgehogs to the natural environment is, according to the environmental group in a statement, ‘an event of enormous environmental importance.’

A single hedgehog can eat over 100 invertebrates in a night, their presence therefore indicates a good diversity of habitat and a healthy and thriving ecosystem.