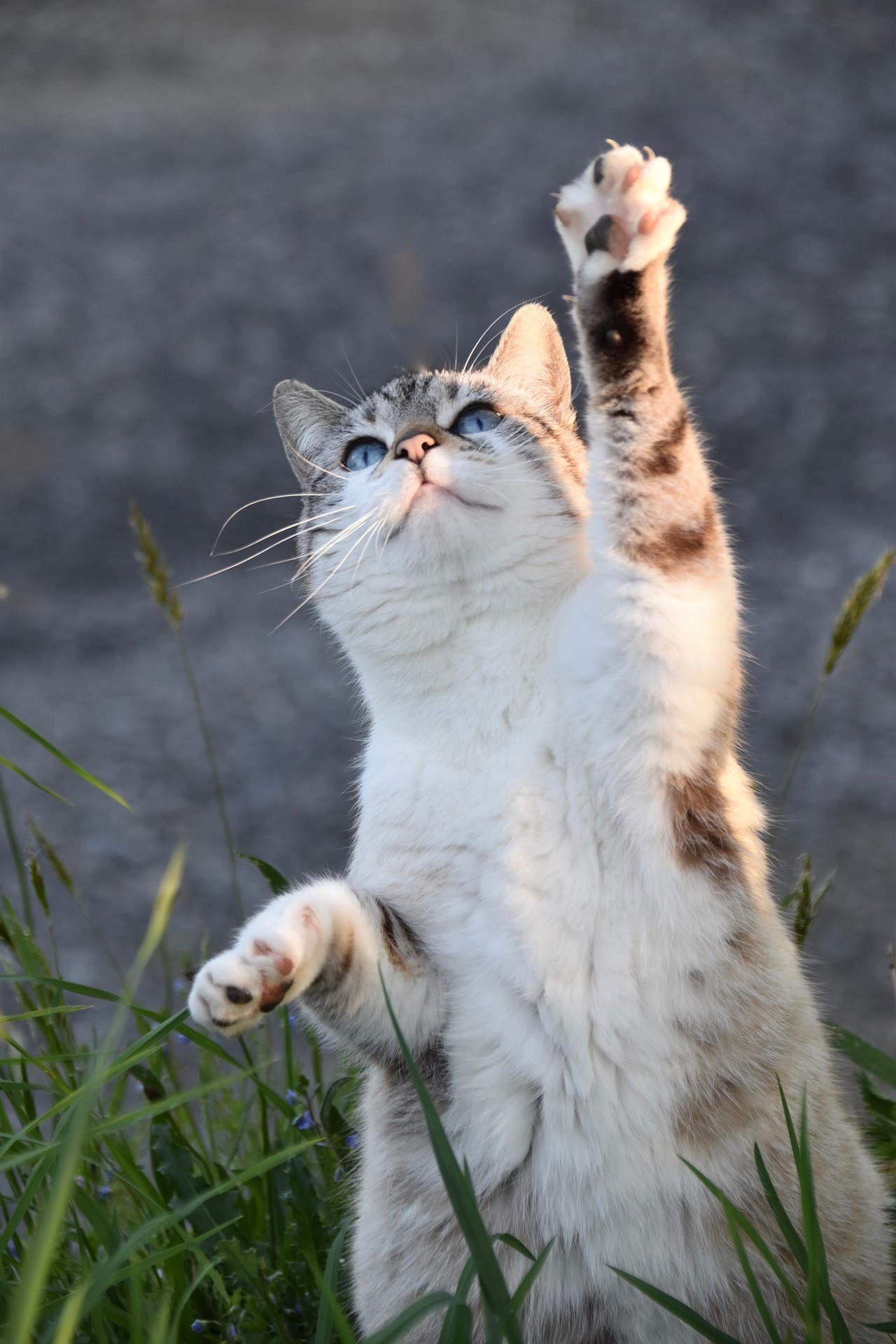 POLICE attending a noise complaint in Spain’s Lugo last weekend were startled to find a ‘home alone’ cat responsible for the midnight rave.

According to official reports, the event took place last Sunday, July 25, when, during the early hours of the morning, disgruntled residents of a building in the Ronda das Fontiñas complained of ‘loud music’ making it impossible for them to sleep.

Policia local were called out to break up the ‘rave’ taking place, only to discover that the sole groover was a home alone cat that had turned on the stereo with its paw and put it up to maximum volume.

On verifying that there were no people inside the flat, the police officers managed to contact the owner of the apartment, who was, at that time, spending a few days away from the city.

After being informed of the noise complaints, the owner told the police that his cat had a ‘habit’ of turning on the musical equipment with his paw and had, on this occasion, moved the volume wheel to full blast.

Following the police call, the owner returned to his place of residence to unplug the music system.