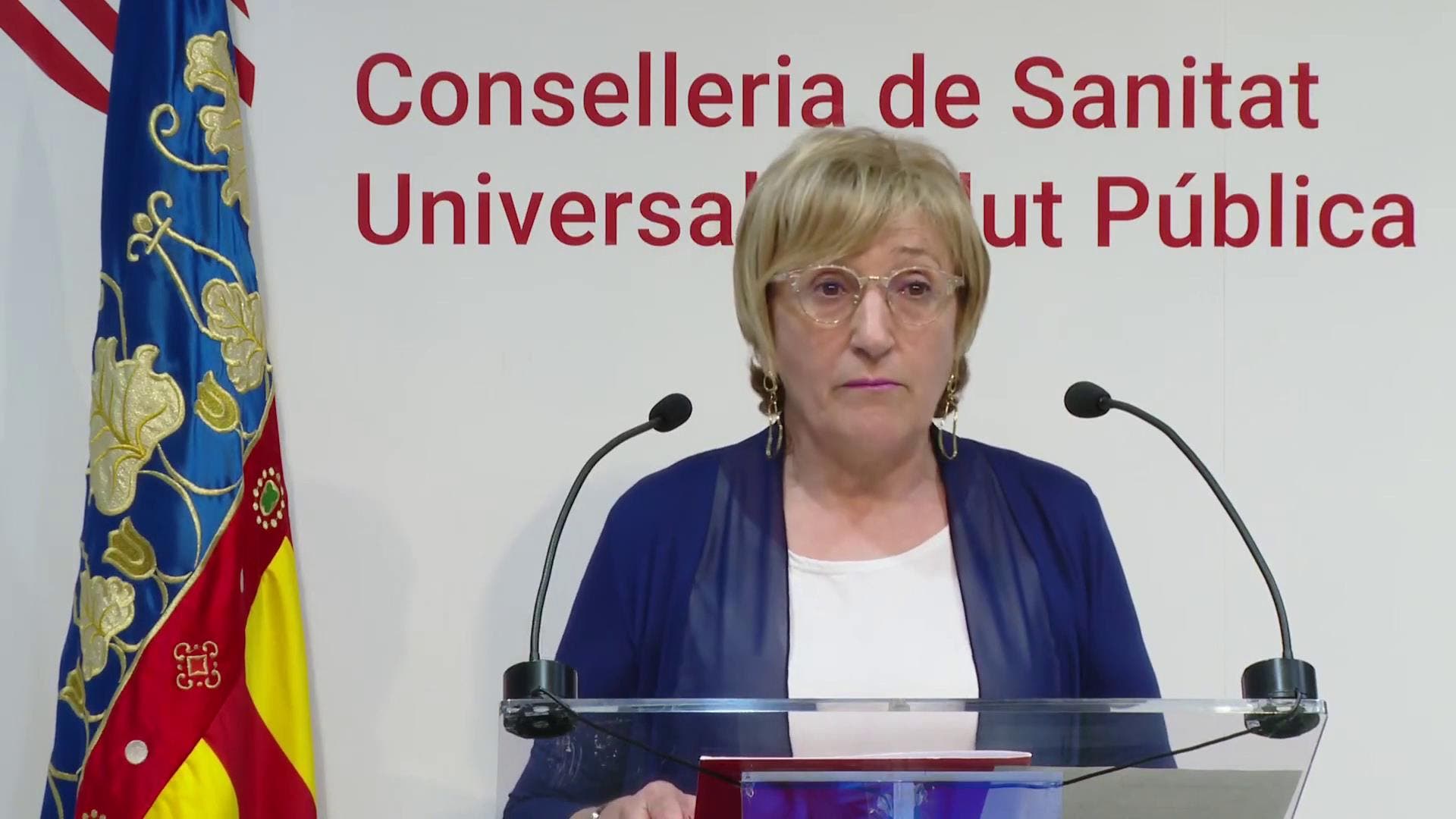 A COVID-19 passport will be mandatory to enter bars, restaurants and nightlife businesses in the Valencian Community.

The package will be ratified by ministers on Thursday before sending it for the approval of the Valencian Superior Court.

The aim is get it operating by the first weekend of December.

Leaks of the Ana Barcelo briefing have appeared in regional media outlets.

Shops, hotels, cinemas and theatres are said to be excluded from the compulsory use of COVID-19 certificates.

There has been speculation that ‘smaller establishments’ might be excluded where only one person is on duty.

Barcelo reiterated statements from Valencian president, Ximo Puig, that there were ‘no plans’ for new restrictions on hours and capacity before the Christmas holidays.

Business owners will get a special mobile phone app linked to the Ministry of Health database that will read client QR codes off their phones or a paper certificate.

Another issue being looked at, according to Valencia’s vice-president, Monica Oltra, is using a COVID passport for visits to care homes.