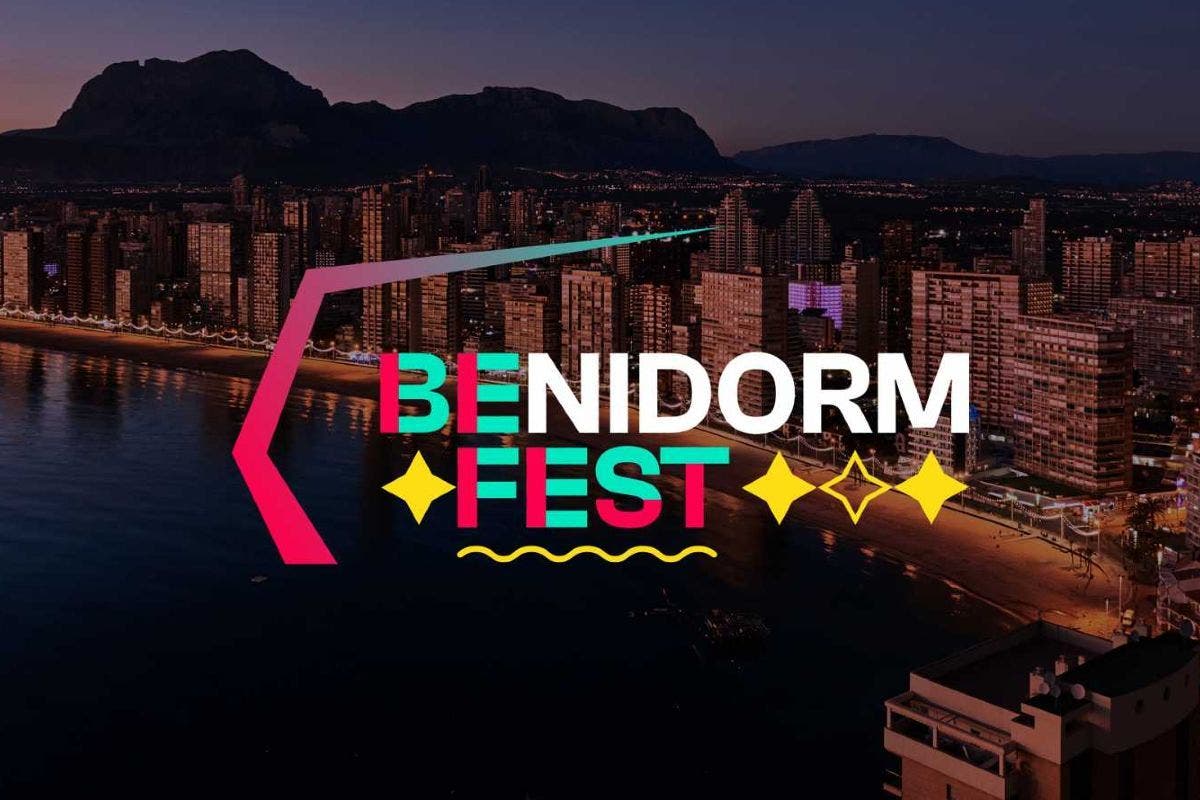 BENIDORM this week hosts a three-day competition to decide which of 14 artists will represent Spain at Eurovision 2022.

It’s the first year Benidorm gets to host Spain’s first ‘mini-Eurovision’ contest in efforts to improve upon dour former performances.

The Benidorm Fest follows Italy’s footsteps, who in 2021 selected winners Maneskin following their success at the Sanremo music festival.

National broadcaster RTVE chose the sunny and singing city of Benidorm to host the Benidorm Fest at least until 2025.

RTVE will broadcast the three nights of competition this week on La 1 and Canal Internacional in Spain.

It will also be available online on RTVE’s digital platform Play, as well as the RNE radio station.

Tickets to the Palau l’Illa are free and given out in a lottery.

Anyone in Benidorm can enjoy the events however on three large screens set up on Playa Levante.

Both events will be over by midnight.

This is the line-up:

Drama began early as Luna Ki pulled out after realising her use of auto-tune will be scored unfavourably at the actual Eurovision contest.

Tanxugueiras currently has the most popular song on YouTube, whose Galician-language Terra has racked up 2.6 million views.

Meanwhile the top song on streaming platforms is Rigoberta Bandini’s Ay Mama, with over 2.7 million streams to date.

The 14 semi-finalists will be reduced to 8 for the final, during which 6 more will be eliminated.

Voting is scored 50% by a panel of professional judges, with 25% contributed by 350 people representing Spain’s demographics and 25% by calls and SMS from the public.

Phone lines will open for just 15-20 minutes and numbers announced during the events.