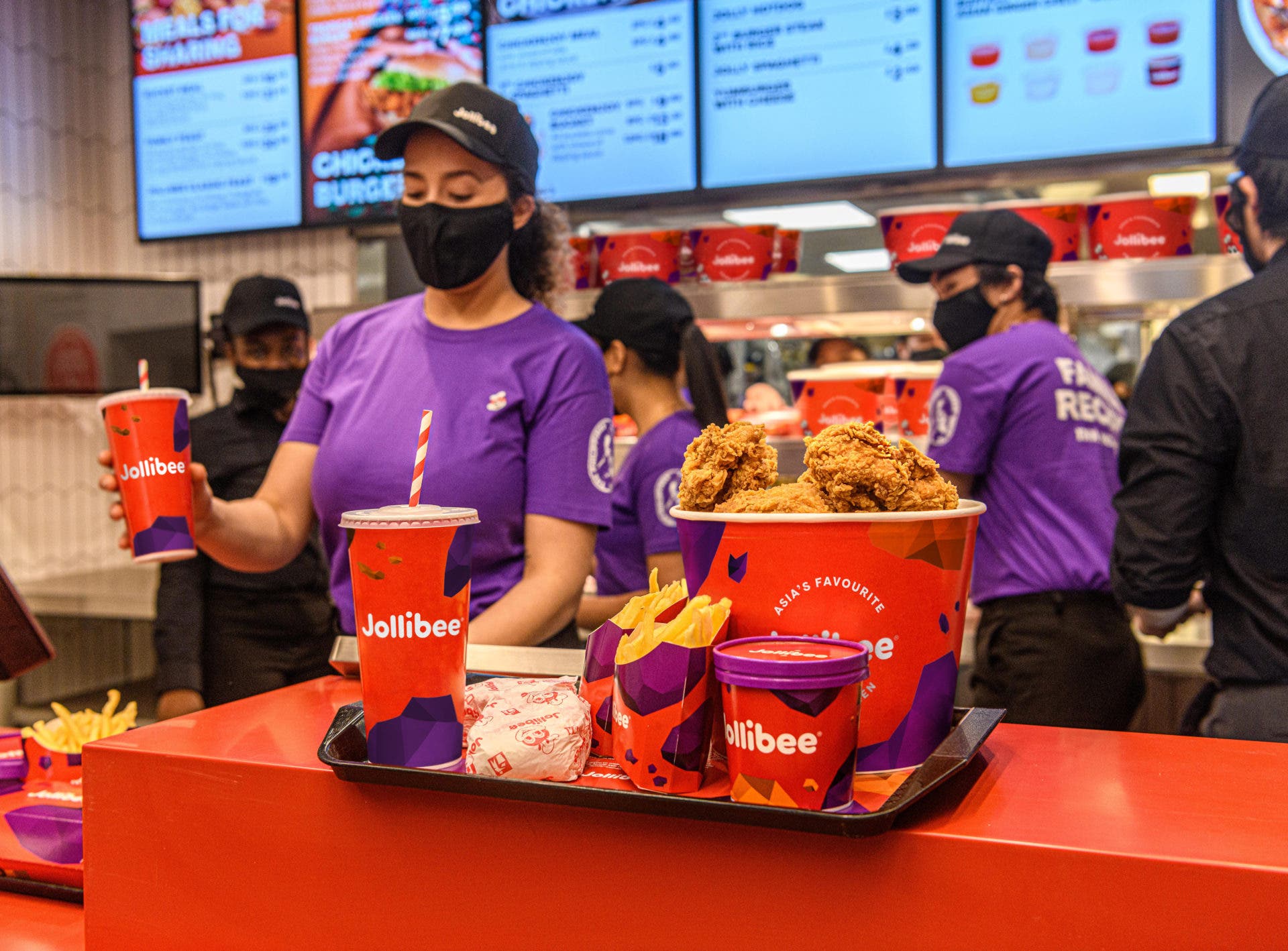 A Filipino-based international fast food chain is opening its first store in Spain this autumn.

Jollibee is considered one of the fastest-growing restaurant companies in Asia, and operates in 33 countries with over 5,800 stores.

Jollibee CEO, Ernesto Tanmantiong, said:- “Opening Jollibee stores in Spain is a milestone that forms part of our vision of becoming among the top five restaurant companies in the world and part of our commitment to grow in Europe.”

The firm’s most popular dish, Chickenjoy, will be the cornerstone of their menu.

Chickenjoy is a breaded crisp fried chicken meal and the way the chicken is marinated is kept a closely-guarded secret.

“We are very excited to introduce the Chickenjoy that we are known and loved for around the world to the people of Spain,” he said.

The company’s arrival is likely to be the first shot across the bows of KFC, which has over 140 franchises in Spain.

Jollibee said it will be investing €10 million in Spain but have not indicated where else they might open stores in the country.