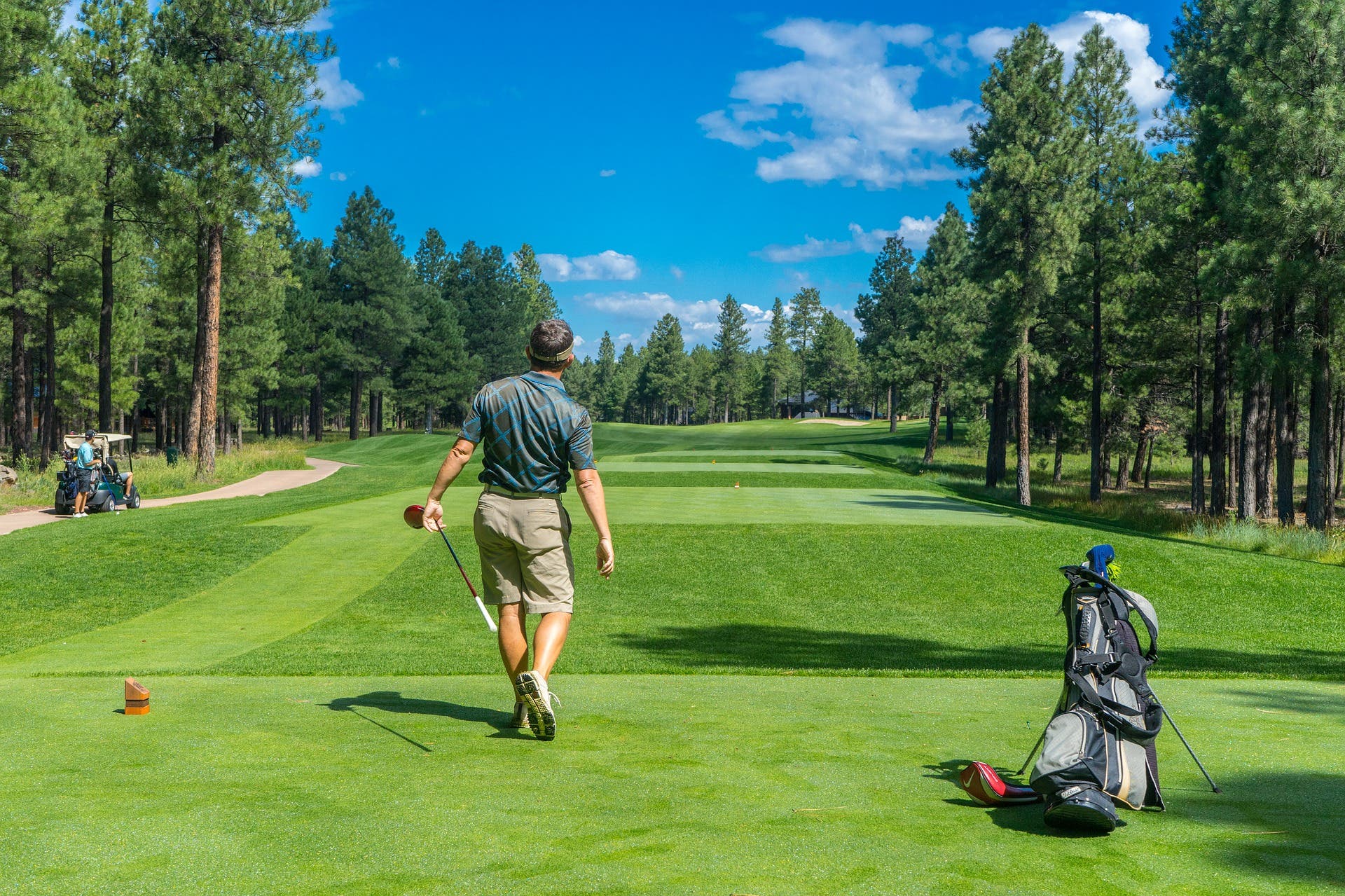 MALAGA will host the first Open Andalucia Hickory Golf, a pioneering tournament that invites players to travel back in time to 1935 and return to golf’s origins.

This old fashioned revival will see participants play with just six clubs that must be original vintage or replicas of old designs.

All modern technology is banned, so no golf carts, electric trolleys, range finders or measuring devices.

And of course, outfits must be vintage too with a return to bloomers, bow-ties, long skirts and bonnets.

The 1st Andalucía Hickory Open will be the first in the region of a revival tournament that has deep roots in Britain and the United States.

Although there is no such tradition in Spain, similar events have previously been organised at the Basozabal Golf Club in San Sebastian.