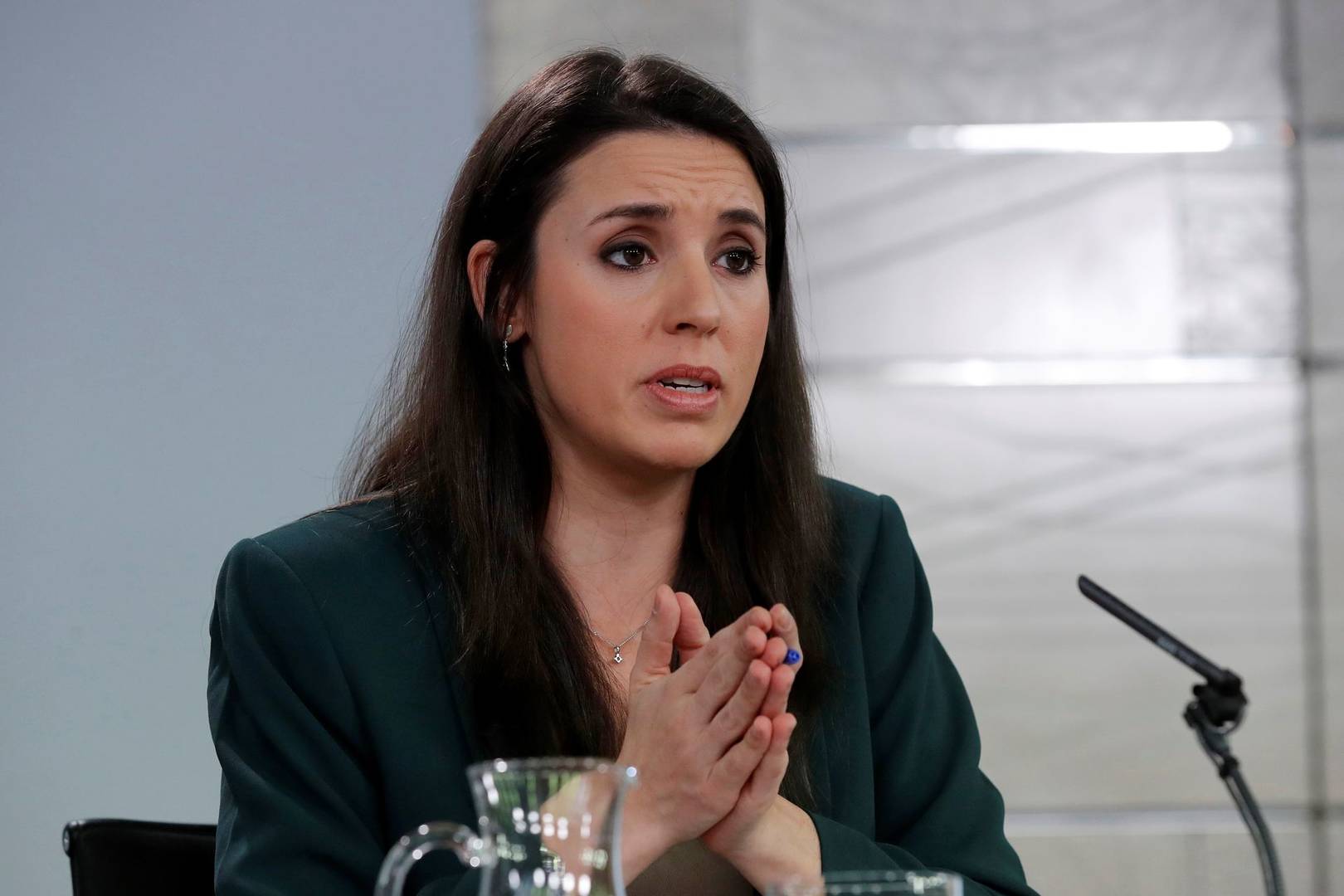 SPAIN’S Equality Minister has compared the oppression faced by women in Afghanistan with violence against women in Spain.

Irene Montero called for ‘alliances’ to be drawn between the counties to help ‘process the end of patriarchy’.

In an interview on Tuesday, Montero condemned ‘all countries who oppress women’ but noted that ‘all cultures and all religions have different levels of harshness’.

She said: “When talking about Afghanistan we should not enter a competition or ranking to see who is more macho but instead we must find solutions so that women have access to fundamental rights such as work, education and health.”

The politician and leader of United We Can said that the European Union must learn lessons after what has happened in Afghanistan.

She said that two decades of international action proves that ‘no military intervention has made it possible to solve the main fundamental problems that affect women, girls and the LGTBI community there’.

The Taliban seized control of Kabul’s presidential palace on August 15 after marching into the capital having seized every other city in the country.

The Islamist group who stopped women from working and administered punishments including public stoning during their previous 1996-2001 rule, swept the country in days as US-backed government forces melted away.

In their first press conference since their rapid takeover of the city, the Taliban claimed that they will respect the rights of women ‘within the framework of Islamic law’.

Taliban spokesman Zabihullah Mujahid claims the group ‘don’t want any internal or external enemies,’ as they look to establish control over Afghanistan

But reports have claimed the Taliban have drawn up new rules which will see women face torture and death if they disobey the Islamist group.

There have already been sickening reports of women being shot dead and girls as young as 12 being dragged from their homes. A harrowing report of a woman being sentenced to be stoned to death in Samangan also came to light last month.

Earlier this month Taliban spokesman Suhail Shaheen told Sky News that women will be permitted to work and attend university.

Under the new regime, he said, women will be expected to wear a hijab, stating: “These are not our rules, these are Islamic rules.”

He claimed this was ‘for their security’.