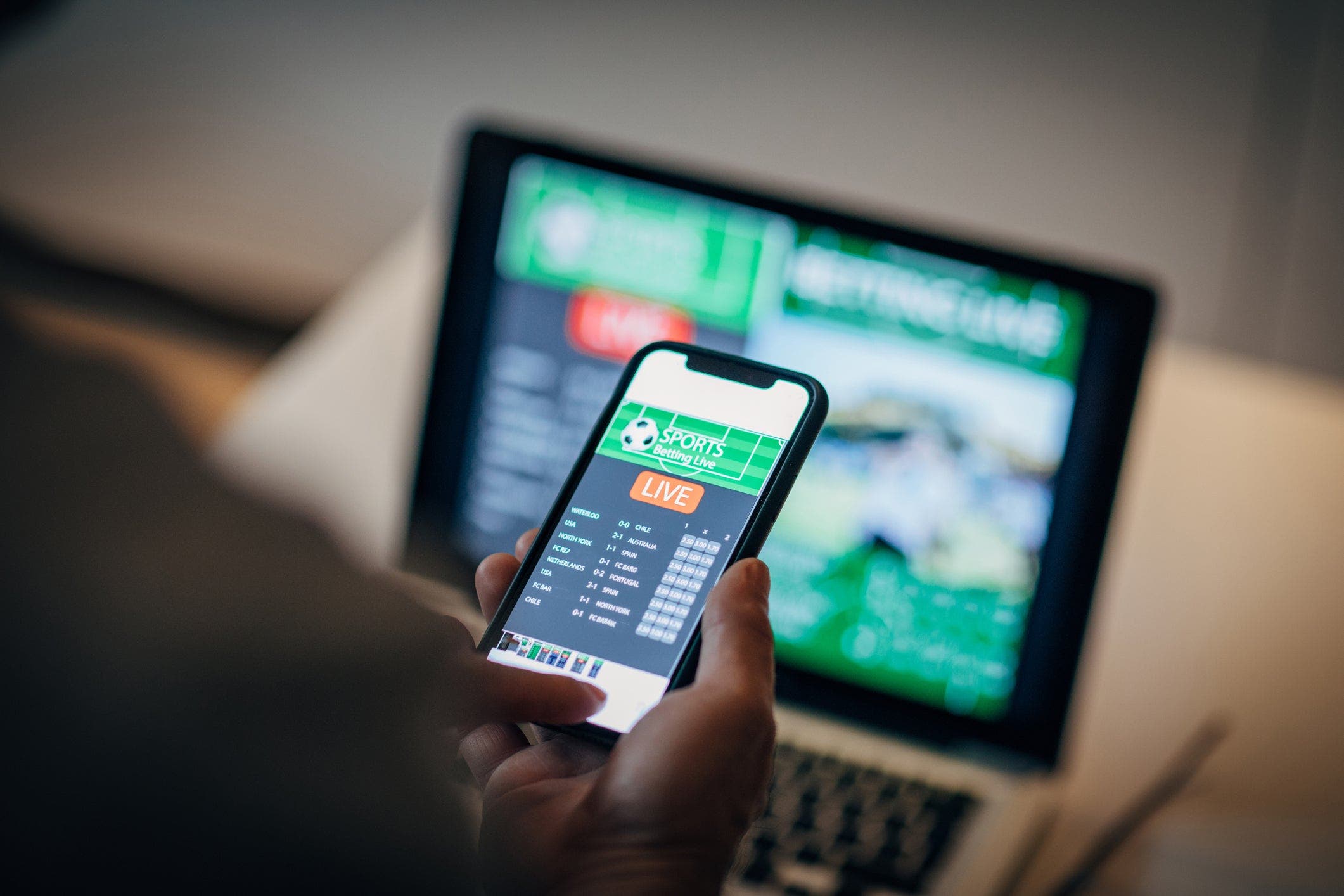 AN online sports gambler lost nearly €17,000 but then tried to recoup his losses by lying about account hacking.

His bank was going to refund the sum but held back as authorities got suspicious over his claims.

He claimed the withdrawals came from overseas sports betting sites that he had nothing to do with.

However, the man’s bank told the Guardia that there was no evidence of suspicious activity on his account.

The alleged victim claimed to have received a new bank card a few weeks before the frauds happened, but that he never used it.

The bank said he did activate the card.

The Guardia then proved it had been used across Alicante Province via different IP addresses, as opposed to foreign countries.

The man even reappeared at their Ibi office to say ‘his lawyer was conducting his own investigation’ and could prove the gambling accounts had been hacked.

But shortly afterwards he twigged that the Guardia Civil were on to him, and refused to answer their phone calls wanting a fresh statement.

He also moved around the area until he was tracked down and arrested in Onil.

Officers asked to see the various devices that he accessed the gambling sites on, but he told them that they were no longer available due to ‘reformatting’