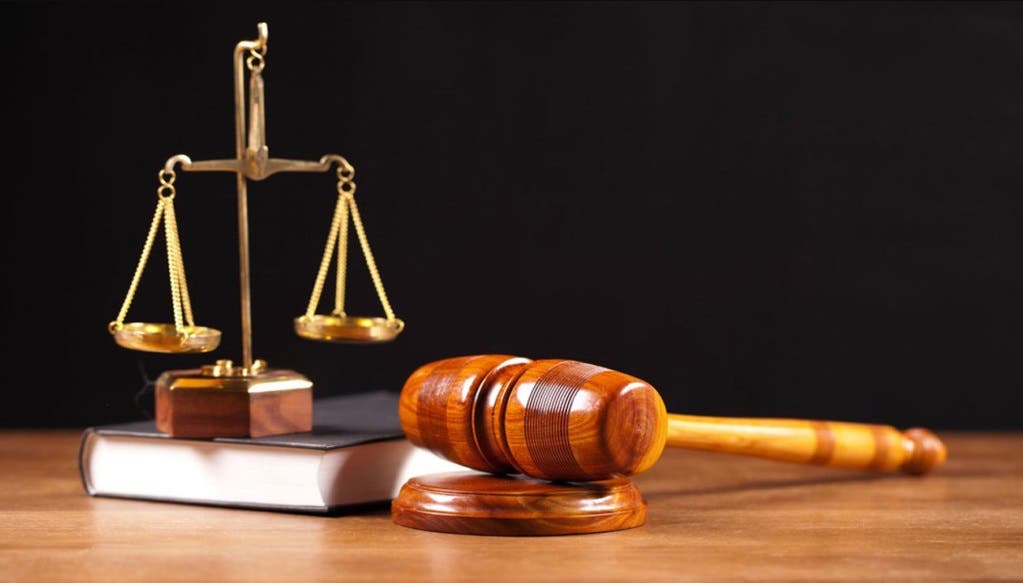 A PENSIONER arrested on suspicion of murder after the fatal shooting of an intruder during a suspected robbery has been jailed after a court denied him bail.

Police transferred the 77-year-old to Herrera de la Mancha prison after he appeared in court on Tuesday in connection with what happened during the suspected burglary at his Ciudad Real home at around 2.30am on Saturday.

The pensioner said he heard gunshots at his farm and when he went to check what was happening he saw that a man was trying to break in.

He told the court that he had killed the man ‘in self-defense, acting out of insurmountable fear’.

He added: “When I went to bed that day, I did not know what fate had in store for me.”