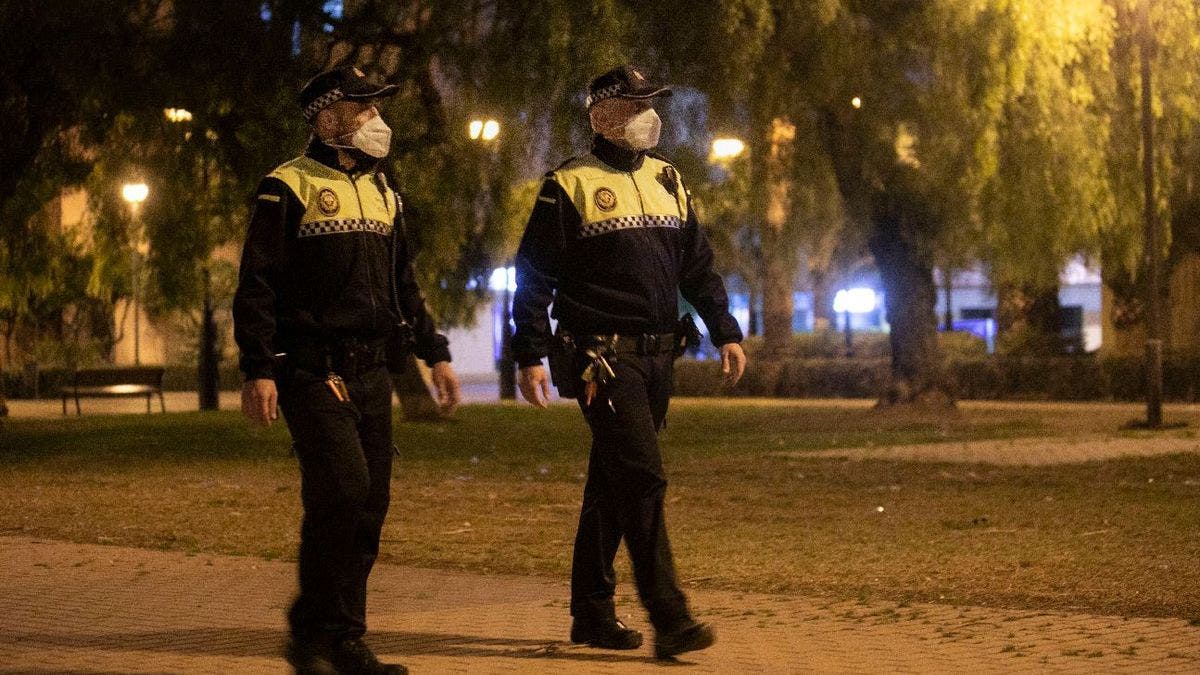 THE Junta has requested curfew, between 2am and 7am in the morning, in eight municipalities in the region—pending on authorisation by Andalucia’s High Court of Justice.

Following yesterday’s meeting by the Advisory Council on High Impact Public Health Alerts, the so-called committee of experts has agreed that a night time lockdown should be activated in eight municipalities in Andalucia for exceeding the threshold of 1,000 infections per 100,000 inhabitants in the last 14 days.

The localities in the red zone are:

If the lockdown requests are ratified by the region’s High Court of Justice they will remain in effect for seven days.

The towns of Tocina and El Cuervo in Sevilla together with Mengibar in Jaen have been affected by the night curfew since August 5.

Muncipalites which will see the night-time curfew lifted are: