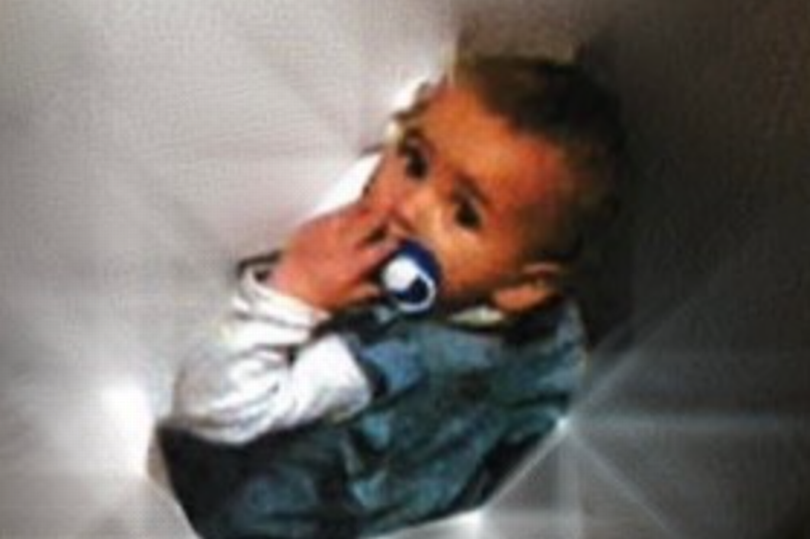 AN abducted toddler taken by her parents on a flight from Glasgow to Alicante-Elche airport is safely back in the UK.

Gracie-May Rogers,2, from Lancaster was collected by police after flying into Manchester Airport last night(August 29), accompanied by a woman.

Lancashire Police issued an appeal to track her down last Friday after she went missing with her mother, Kelly Gibson, a week ago.

CCTV footage saw Gracie-May, her mother, and father, Lee Rogers, at Glasgow Airport last Tuesday ahead of a boarding a flight for the Costa Blanca.

British authorities worked in cooperation with their Spanish counterparts to try to track them down.

A Lancashire police statement said: “We would like to thank everybody who shared our appeal and played a key role in helping with our investigation to find Gracie-May.”

“She has been taken to a place of safety and your support, as ever, is massively appreciated.”

A 35 year-old woman has agreed to be voluntarily questioned by the police.

Lancashire police added that a 39-year-old man they wanted to speak to over the abduction had not returned to the UK.