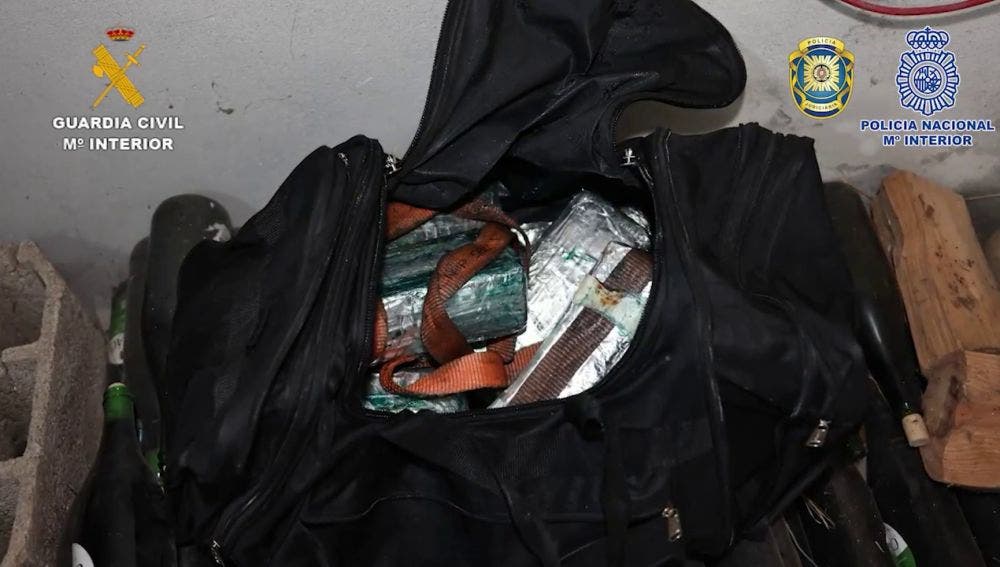 A 79-year-old female Spanish drugs lord has been arrested in Portugal over a cocaine smuggling operation.

The Guardia Civil and Policia Nacional assisted Portuguese colleagues in tracking the Catalunya-based woman down to the city of Vila Real.

A 26-year-old Alicante man and a 60-year-old from the Girona area were also arrested.

15 kilos of cocaine stashed in a sports bag was found at one of their homes.

The elderly woman from Tarragona ran the racket that shipped in South American cocaine.

The gang travelled around Spain, especially Andalucia, to get money from other drug traffickers for their criminal enterprise.

The woman’s official business was a coral stone importing firm based in Portugal which acted as a front.

The stones were exported in boxes from the Dominican Republic with cocaine stashed away in the containers.

The funding obtained from other criminals covered the cost of the ‘legal’ coral business.